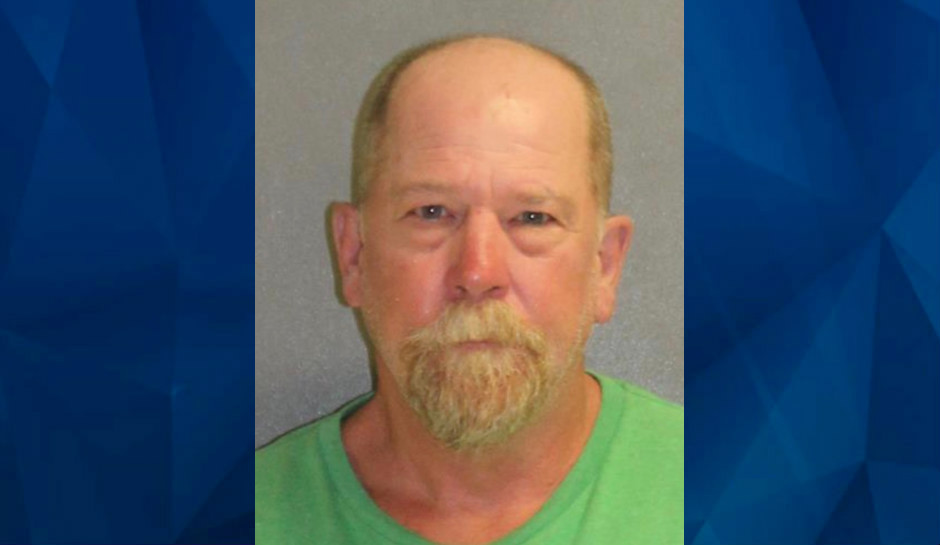 Monroe County investigators say that Blanton and Silvia were lovers and that Blanton was upset because Silvia was showing a photo of his genitals around the campground where they lived, according to the Monroe County Sheriff’s Office.

Silvia was found dead, beaten and strangled, inside his burning motor home. The fire had been set on or near his genitals after his death, police said.

Blanton was questioned about a month later, when Broward County deputies arrested him for hitchhiking, and said they were friends but denied a sexual relationship. Neighbors at the now closed Seahorse RV Park on Big Pine Key said that they’d heard the pair arguing over the photograph. Blanton said he was upset about the photo but that Silvia was alive when he last saw him.

Nevertheless, he did tell detectives he had used Silvia’s phone after the fire and had two phones with him when he was arrested. But after he was extradited to Massachusetts on unrelated charges, both cellphones were thrown away and never recovered at a detention facility in that state, the sheriff’s office said.

Blanton later served 13 months in jail in Volusia County after he was convicted in a 2017 incident that started with an argument over a lack of bear. He shoved a woman into a heater and stabbed a man with a cooking fork, according to the Miami Herald. He was released in August 2019 and later locked up again for a parole violation — where he was in May when Monroe County Sheriff’s Detective Vince Weiner got a DNA sample from him and had it compared to DNA found beneath Silvia’s fingernails.

It was a match.

Out of jail again, Blanton was arrested on Friday by Daytona Beach Police and booked back into the Volusia County Jail on first degree murder and arson charges. He’s being held without bond and is expected to be returned to the Keys for trial.

When questioned this time about Silvia’s murder, sheriff’s office spokesman Steve Linhardt said, “Blanton denied knowing Silvia or ever being in the Florida Keys.”