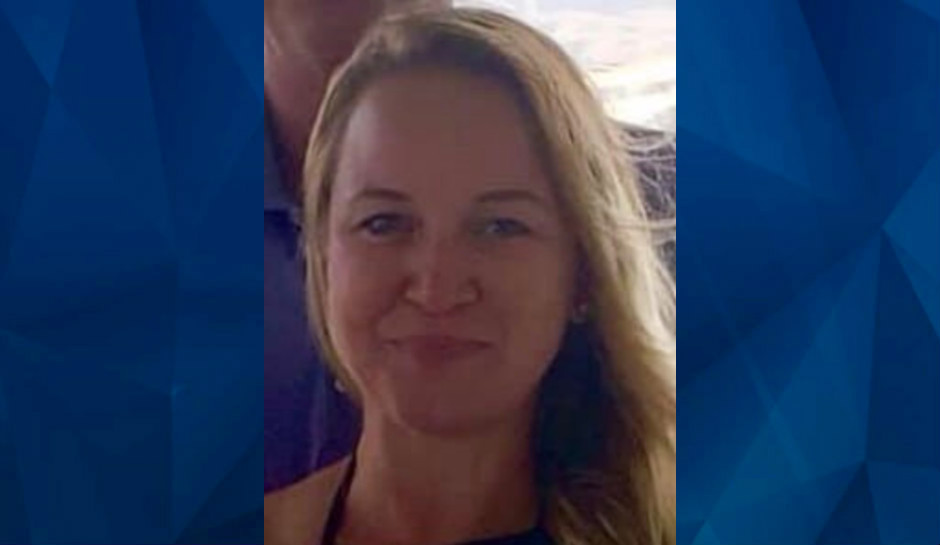 A days long search for a missing North Carolina woman ended Thursday night when the Wilmington Police Department said she had been found safe, the Port City Daily reported.

Kristin Glass, 43, was last heard from on Tuesday before heading to Topsail Beach that morning, and was last seen on security footage at a bank that afternoon, as CrimeOnline previously reported.

Shortly after that, a man found Glass’s cell phone behind a trashcan in Topsail Beach, and the town’s police chief, Samuel Gervase, said that authorities think she threw it out a car window because she suspected she was being tracked via her phone’s GPS. He did not say why authorities thought that was true.

A friend posted a missing person flyer on Facebook, and a search was launched.

Wilmington Police announced she had been found via an update to their Facebook post about the missing woman, providing no details.

UPDATE: She was found safe. Thank you for sharing, everyone. MISSINGKristin Glass, 43, last spoke to her family…