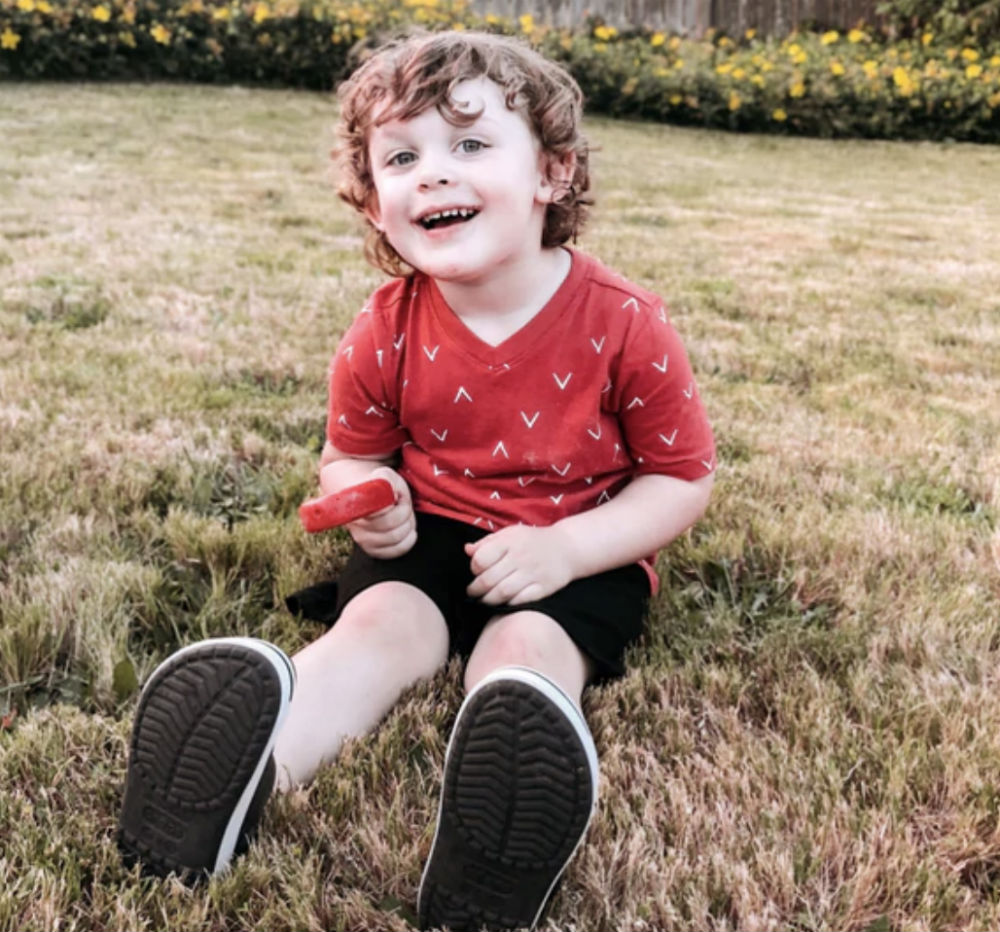 A young child is dead after he shot himself accidentally with a handgun at his home in Oregon, KATU-TV reports.
James Kenneth Lindquester, 3, is believed to have found the gun in an end-table drawer in a bedroom at his house in Aloha, Oregon, a suburb of Portland.

He shot himself in his head around 10 p.m. Friday.

Emergency crews rushed the boy to an area hospital, but he died from his injuries shortly before midnight.

Police are still investigating the incident and no charges have been filed.

Washington County Deputy Shannon Wilde told the television station that responding to a call involving the death of a child is particularly challenging.

“I think if you ask any first responder, the death of a child is the absolute worst call that we go to,” Wilde told the KATU-TV. “It’s tough, a lot of us are parents ourselves. I know some of the responders on scene last night have children, some have children the same age as this little boy and it’s tough. We see a lot of horrible things but seeing a child in that situation is the worst.”

Penny Okamoto of the group Cease Fire Oregon, which works to prevent gun violence, told KATU-TV that gun owners should keep their firearms locked and stored separately from ammunition to help prevent such tragedies.

“If people choose to have a firearm in the home, it’s got to be kept locked up and unloaded,” Okamoto told the television station. “The burden is really on the adult gun owner to make sure that the firearm is secure at all times.”

Okamoto also recommended that parents discuss the dangers of guns with their kids.

“We always need to have conversations with our children about danger and one thing that we encourage with Cease Fire Oregon education association is tell the children when they see a gun don’t touch, leave the area tell an adult,” Okamoto told KATU-TV.