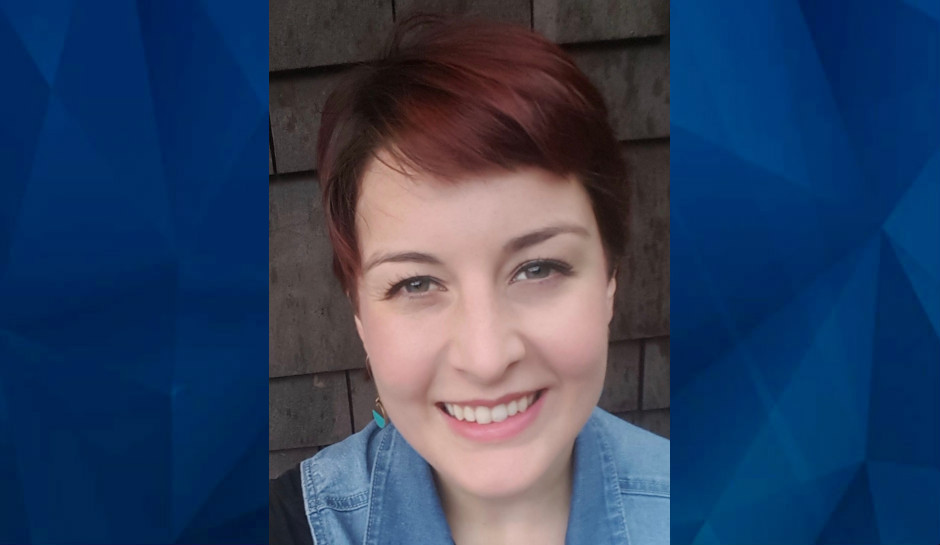 Human remains found in a secluded, wooded area near Snohomish, Washington, are believed to belong to a 25-year-old Monroe woman who disappeared on March 31.

The Snohomish County Sheriff’s Office said the remains were located Saturday morning during a planned search for Kenna Harris that took place in an area that had not been searched from the ground.

While the remains have not been positively identified, the sheriff’s office said, detectives have notified Harris’s family of the discovery.

On a Facebook page dedicated to finding Harris, the family wrote that “Kenna’s body has been found.”

“As a family, we take comfort in the fact that Kenna is with God and we know we will be with her again one day. Kenna was the sparkle in our family and our own personal rainbow. We will always miss her.”

According to KING5, Harris failed to take the bus to her job at Walmart on March 31 and instead packed a yoga mat and daily medications, took money from her bank, and rode a bus to a shopping center and stopped at a Subway restaurant. The restaurant didn’t have the gluten-free bread she asked for, and Harris left the store at 1:15 p.m. She was not seen or heard from again.

Harris suffered a traumatic brain injury six years ago in a serious car accident, but she recovered and was sent home after more than a month in the hospital.

The county medical examiner is working to positively determine the identity of the remains and determine the cause and manner of death, the sheriff’s office said. Officials did not say if they believed any foul play was involved.