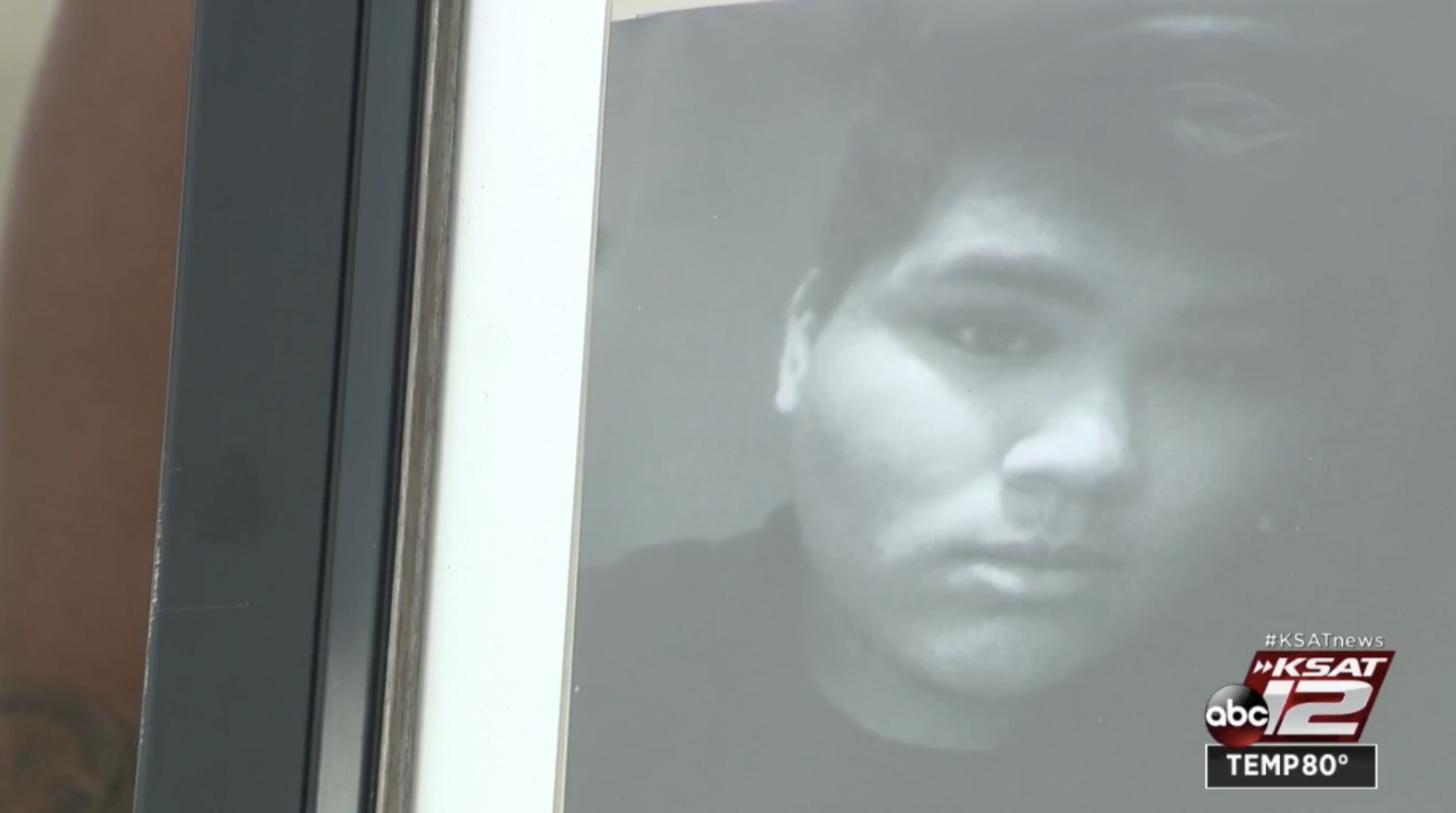 Sister and her boyfriend, both 13, charged with 20-year-old Texan’s murder: Reports

Two 13-year-olds were arrested this weeks for the murder of 20-year-old Rene Ray Rodriguez Jr., who was shot four times while in his bed and then collapsed dead on the floor.

One of those arrested is Rene Rodriguez’s sister, and the other is her boyfriend, family members told KSAT.

Police said the two teens were seen leaving the house after the shooting Wednesday night but were arrested Thursday and have been charged with murder. They say the boyfriend pulled the trigger after the girl let him into the house.

Another sister, Raquel Rodriguez, told KSAT that the two teens had been together for nearly a year, but the family did not approve.

“Rene loved my sister,” she said. “That was the baby of the house.”

Michelle Guttierez, the mother of the family, told the station that what she’s experiencing just isn’t normal.

“How can you wake up from this nightmare?” she said.

Still, she is a mother, she said.

“I will stand by my daughter to protect her, to teach her that this isn’t the end,” she said.

Police are not releasing the names of the two suspects because they are juveniles.