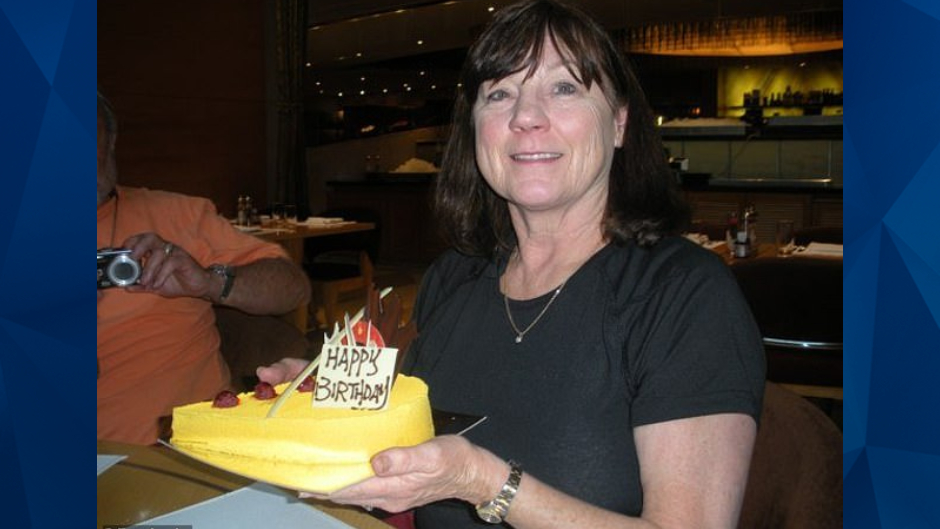 The slain woman’s family had offered a $100,000 reward for information

Authorities in Utah announced Sunday that they arrested a suspect in the unsolved November 2010 slaying of a woman who was reportedly beaten and stabbed at her home.

Adam Durborrow, 29, was arrested at his Orem home for the aggravated murder of Sherry Black, 64. Nearly a decade earlier, Black’s body was found by her husband at B&W Billiards and Books, their home-based business located in Salt Lake City, according to KUTV.

Authorities have not yet revealed what led them to zero in on Durborrow. However, Deseret News cited a police booking affidavit which stated that on October 7, Durborrow submitted his DNA to the Utah Bureau of Forensic Services and it was matched with DNA from the crime scene.

According to the news outlet, investigators have only mentioned two pieces of evidence in the years following Black’s murder: an Armani Exchange men’s belt and blood recovered from the crime scene. KUTV reported that authorities began using new DNA technology to create a profile of Black’s killer in 2017.

Durrborrow was arrested for shoplifting weeks before Black’s murder and in early 2011. He did not submit his DNA following those convictions because the offenses were class B misdemeanors. Under Utah law, persons convicted of felonies and class A misdemeanors are required to have their DNA submitted into a database.

The South Salt Lake Police Department (SSLPD) initially investigated Black’s homicide but they were unable to determine a motive, leading the Unified Police Department of Greater Salt Lake (UPD) to take over the case in 2018. UPD said in a statement that there was no evidence of a robbery, but they have not yet revealed details regarding a motive in light of Durborrow’s arrest.

The district attorney is reportedly expected to review the case early this week. Durborrow remains jailed without bail.