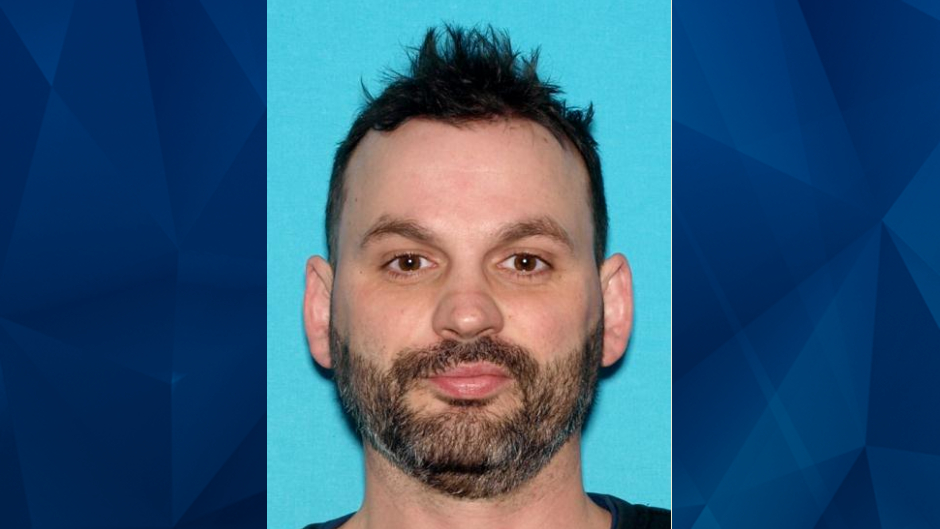 A suspect was arrested on an outstanding warrant days after a customer reported discovering razor blades in pizza dough they purchased from a Maine supermarket on Tuesday.

According to WCSH, Hannaford Supermarket contacted the Saco Police Department regarding possible tampering with food items after a customer claimed they found an undisclosed number of razor blades in their Portland Pie Pizza dough.

In light of the ordeal, Hanna Supermarkets issued a formal recall of all Portland Pie cheese and Portland Pie fresh dough sold in their deli department. The dough being recalled was available in their stores between August 1 and October 11.

The company said no illnesses or injuries were reported. It is not immediately known what charges Mitchell is facing.