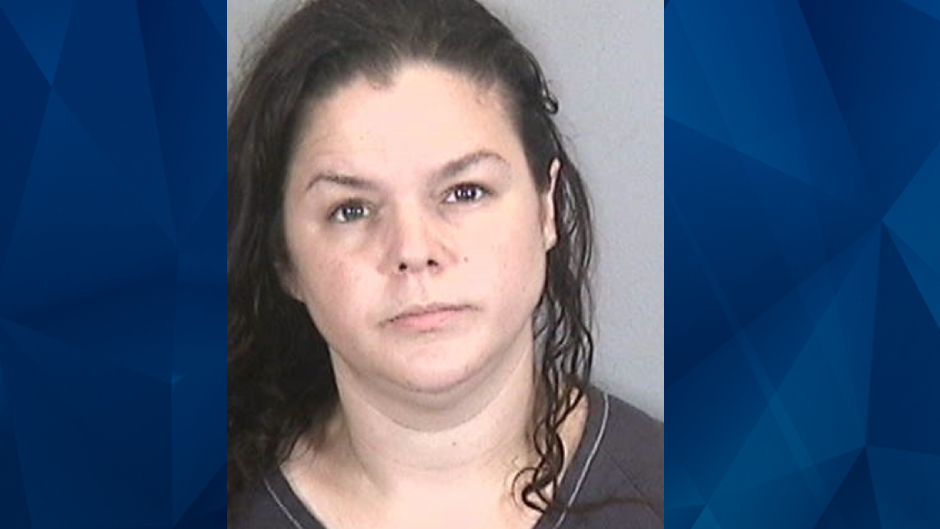 A Florida woman was arrested Tuesday, days after she allegedly attacked a school bus assistant because her daughter was dropped off at her bus stop 30 minutes late.

The victim — who is nine months pregnant — reportedly claimed they were dropping off children in Bradenton on October 2 when Erica Piedra, 36, entered the bus screaming and cursing. The victim said Piedra then pushed her into an inside wall of the bus, nearly causing her to fall, according to WFLA.

The school bus assistant reported the alleged incident four days later. Though she was uninjured, she told investigators that she decided to contact authorities because she became increasingly afraid of dropping children off, according to the Bradenton Herald.

While Piedra denied entering the bus and assaulting the school employee, a police report stated that the bus driver and other witnesses corroborated the victim’s story, according to Newsweek.

The news outlet reported that school bus surveillance cameras did not record the incident because the cameras are positioned to film where students sit. The alleged assault occurred on the steps of the bus.

Piedra was arrested Tuesday and charged with aggravated battery on a pregnant woman. She was released from jail after posting a $500 bond.