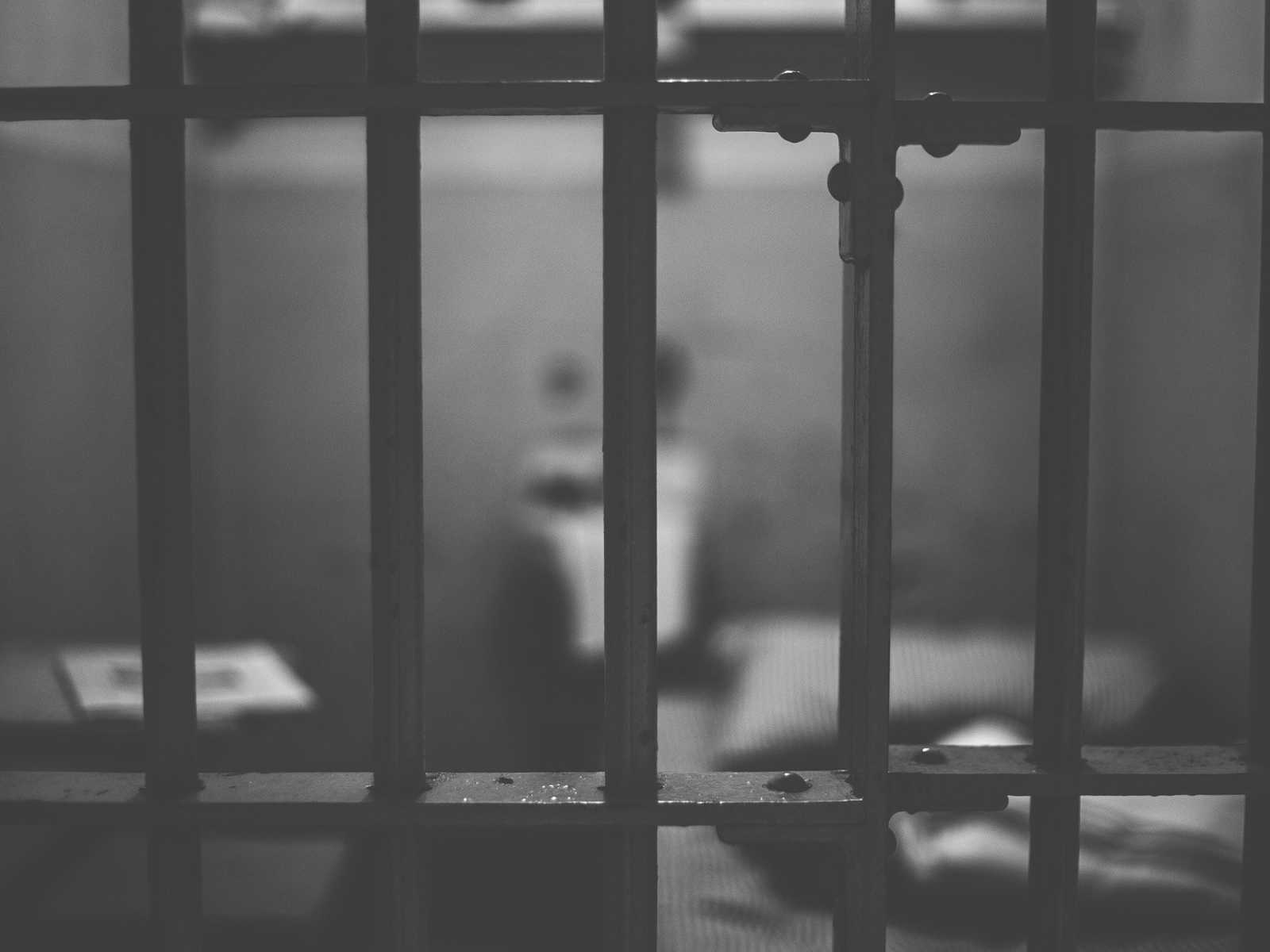 Luis Olivo was finally arrested for child molestation last year, but released when a bail reform group paid his bail — and he did it again!

Five sisters stepped forward this week to break their silence about years of sexual abuse when they were children at the hands of a now convicted pedophile.

Elba Garrison, 48, explained to the New York Post that she eventually made a deal with her stepfather, Luis Olivo, to keep her sisters safe, telling him he could keep abusing her, the eldest, as long as he left the others alone.

“I really thought I was keeping my sisters safe,” said Garrison, who joined with her sisters to tell the whole sordid story when they learned that Olivo had been arrested to abusing another child.

Olivo, now 64, was arrested on October 19, 2019, for luring a 3-year-old boy with candy and a balloon before abusing him. But he was released just two weeks later when a bail reform group, the Bronx Freedom Fund, paid his bail. And then he was rearrested less than a month afterward for groping an 8-year-old girl beneath her skirt at a mall. He pleaded guilty in July and is now serving a five-year sentence.

“It’s beyond sad to learn he continued to do this,” said Heiddis Olivo, 35 and the only one of the five who is Luis Olivo’s biological child. The others all have the same mother.

The women said that Olivo moved in with them around 1983 and left about 1992, when he and their mom broke up. But those years were awful.

Heiddis said she tried to pursue criminal charges against her father but was told the statute of limitations had run out.

“Jail is the safest place for him,” Heiddis said.”We just want that time extended as long as possible.”

Garrison said she left home at 15 because of the abuse and finally told her mother about it four years later. The mom, Evelyn Vazquez, said she had no idea the abuse was going on until her daughter told her.