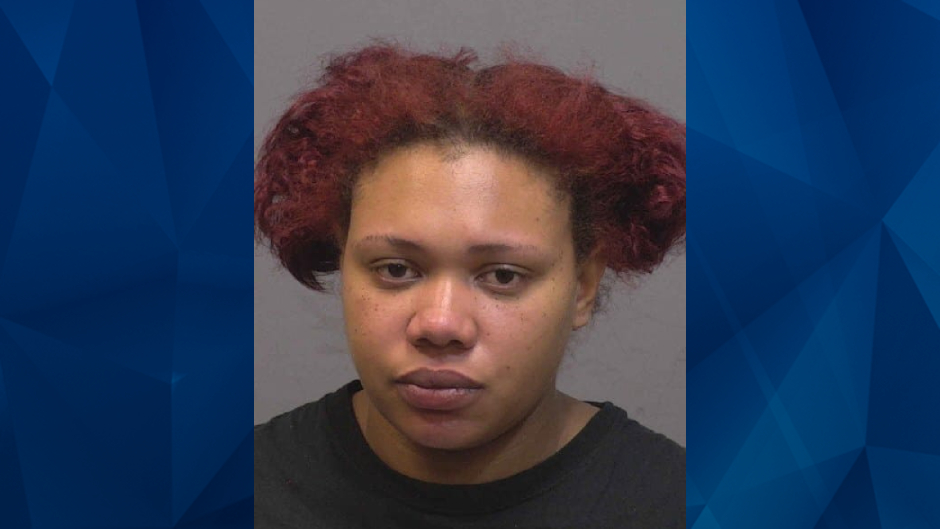 Authorities in Connecticut arrested a woman who allegedly attacked a mother Monday before throwing the victim’s 8-month-old daughter in a dumpster.

The New Haven Police Department said in a Facebook post that they believe suspect Andiana Velez, 24, is the infant’s babysitter. A maintenance worker found the baby inside a dumpster at the Presidential Gardens apartment complex at around 2 p.m., according to WTNH.

“Basically coming out of shock, you can tell she was freezing, freezing in that trash can,” an eyewitness told WFSB, referring to the infant.

WTNH reports that the infant remains hospitalized in stable condition for severe burns she suffered on both hands. Police said they are investigating the source of the burns.

Police said Velez assaulted the baby’s 21-year-old mother before dumping the child in a dumpster. Officers ultimately located the mother and interviewed her, WTNH reported.

Authorities have not yet revealed what led to the assault or the infant being left in a dumpster.

Velez was charged with risk of injury to a child, second-degree assault, and first-degree reckless endangerment. Her bond was set at $500,000.