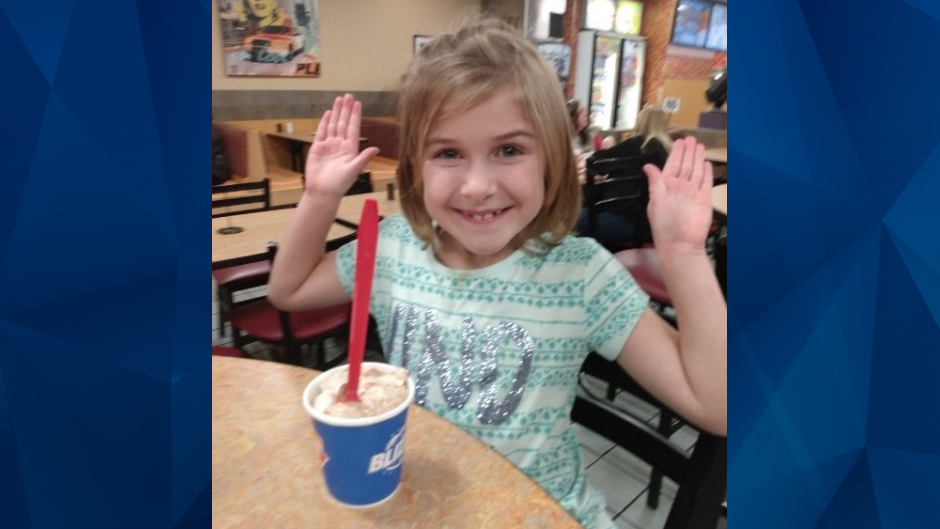 A Texas couple has been arrested on suspicion of murder charges, months after an 8-year-old girl reportedly died of dehydration while in their care.

The Odessa Police Department said in a statement Monday that Daniel Schwarz, 44, and Ashley Schwarz, 34, were charged with capital murder. WLTX reported that the pair are accused of killing a girl named Jaylin, who police said died on August 29 after she was deprived of food and water and forced to jump on a trampoline for an extended period of time.

An autopsy listed Jaylin’s cause of death as dehydration, with homicide as the manner of death.

On the day Jaylin died, the couple allegedly punished the 8-year-old by withholding breakfast. Police said the suspects then made her jump on a trampoline and did not give her water because she stopped jumping.

“A search warrant was later obtained and the temperature of the trampoline read to be approximately 110 degrees and the ground was approximately 150 degrees,” police said in the statement.

While WLTX cited an arrest affidavit that identified the couple as Jaylin’s parents, the girl’s relatives told KOSA they were not her parents but her guardians.

KOSA reported that there was a second child who was also disciplined that day but they were allowed to go inside as Jaylin was forced to stay outside.

Additional details regarding the investigation which led to the couple’s arrest were not made available.