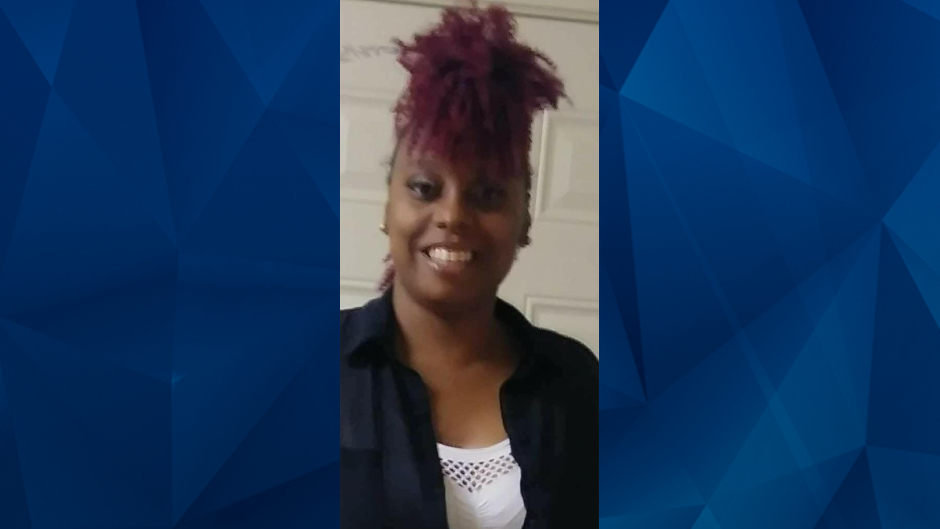 A pregnant Illinois woman was fatally shot early Tuesday in a shooting that has left her premature baby fighting for their life.

WGN-TV reported that Chicago police officers responding to gunshots around midnight found Stacy Jones, 35, unresponsive on a porch. Jones was ultimately pronounced deceased at a hospital.

According to WLS, Jones was eight months pregnant and she was shot once in the back and side. Doctors were able to deliver her baby, who is reportedly in critical condition.

Neighbors told the news station that they last saw Jones playing with her two children on Saturday.

No one has been arrested in connection with Tuesday’s shooting, which remains under investigation.