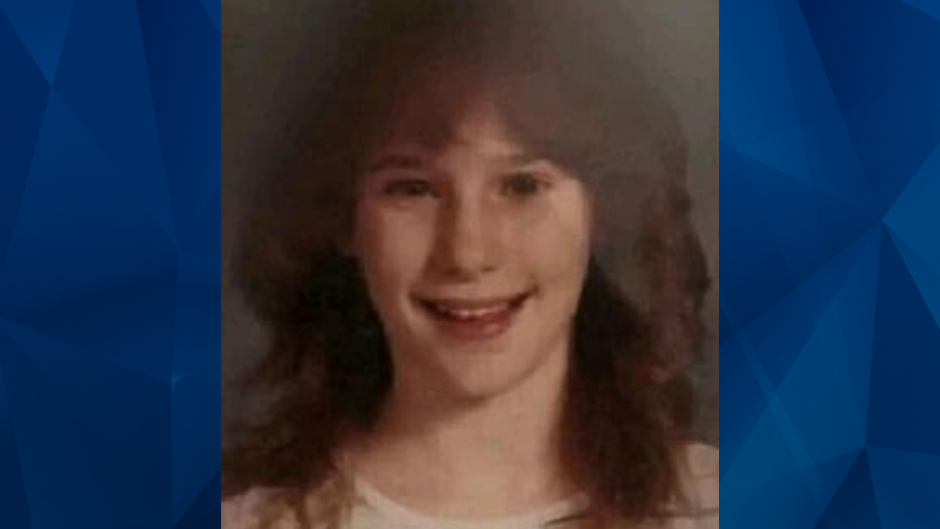 On Tuesday, a trial date was set for a Florida man accused of raping and killing a New York girl in 1984.

WHEC reported that Timothy Williams’ trial was scheduled for June 7, 2021. Williams, 56, has pleaded not guilty to murdering Wendy Jerome, 14, who was found beaten and raped in an alcove behind a school near her Rochester home.

Arrested in September, Williams was ultimately extradited to New York to face charges in Jerome’s slaying. Williams reportedly lived in the same Rochester neighborhood as Jerome in 1984.

According to the news outlet, Rochester police said familial DNA testing led them to Williams. The police department reportedly sent DNA samples from the crime scene to the State Police Crime Lab, who compared the samples to people in their database to locate a biological relative.

Police told the Rochester Democrat and Chronicle that Williams did not know Jerome or her family. Williams has not been linked to any other cold cases.

WHEC reported that Williams is due back in court on December 22 for a motion argument. Authorities have not revealed how they obtained Williams’ DNA.