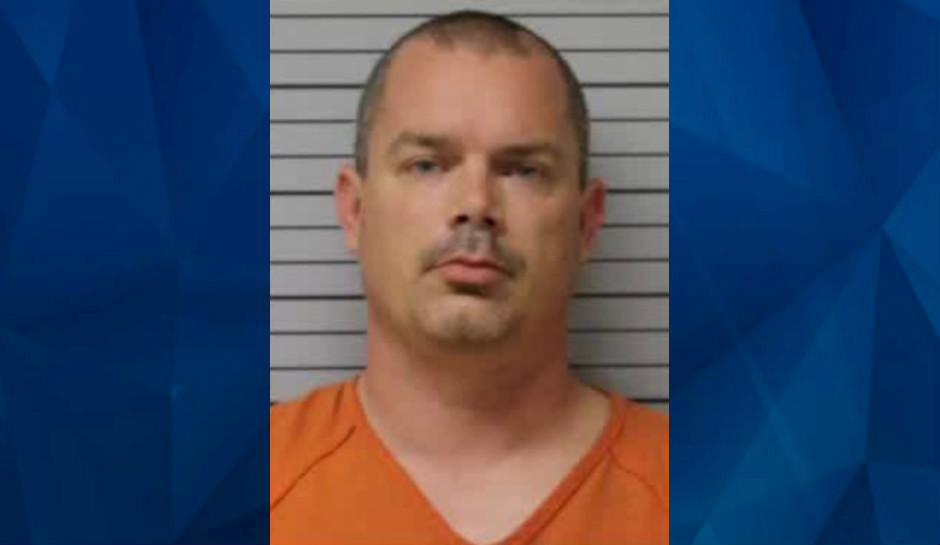 A junior high school physical education teacher in Missouri has been placed on leave from his job after being charged with raping a minor.

The incident took place on October 11, according to KVFS.

Court documents said the minor is not connected with the school. Poplar Bluff School District spokesman Tim Krakowiak said that Olsen had worked at the junior high school for the past three years, and superintendent Scott Dill issued a statement:

“The Butler County Sheriff’s Office has notified the school district that a District employee has been arrested on allegations of misconduct with a minor. The alleged misconduct occurred off-campus and away from our schools. After speaking with local law enforcement, we took immediate and substantial steps in response, including ensuring the employee was not on District property and preventing future access to our schools, students, and records.”

Olsen appeared in court via video on Wednesday, and a bond reduction hearing as set for October 22.