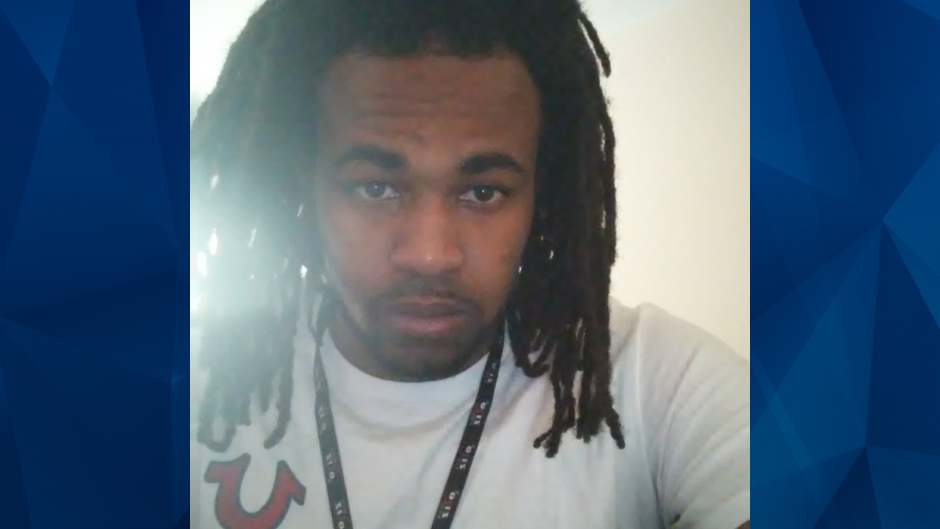 Suspect beats toddler to death for whining, then puts him in bed & flees: Docs

WKRN reported that Rozelle Westmoreland, 33, admitted to killing the unidentified toddler in response to the child’s whining. Nashville Metro police said Westmoreland struck the child in the head and torso before pushing him into the side of a bathtub — causing him to hit his head on the floor.

On Friday, police and firefighters responded to an apartment amid reports of an unresponsive child. WKRN reported that after Westmoreland beat the toddler, he dressed him, put him in bed, and fled the apartment.

Westmoreland did not seek medical attention for the child, according to WZTV.

An autopsy stated that the victim sustained two skull fractures, nine rib fractures, and brain bleeding. The toddler reportedly also suffered severe internal injuries, including a lacerated liver and a lung attached to his rib cage due to severe trauma.

Westmoreland’s relationship to the deceased toddler is not immediately known. He remains jailed without bond.