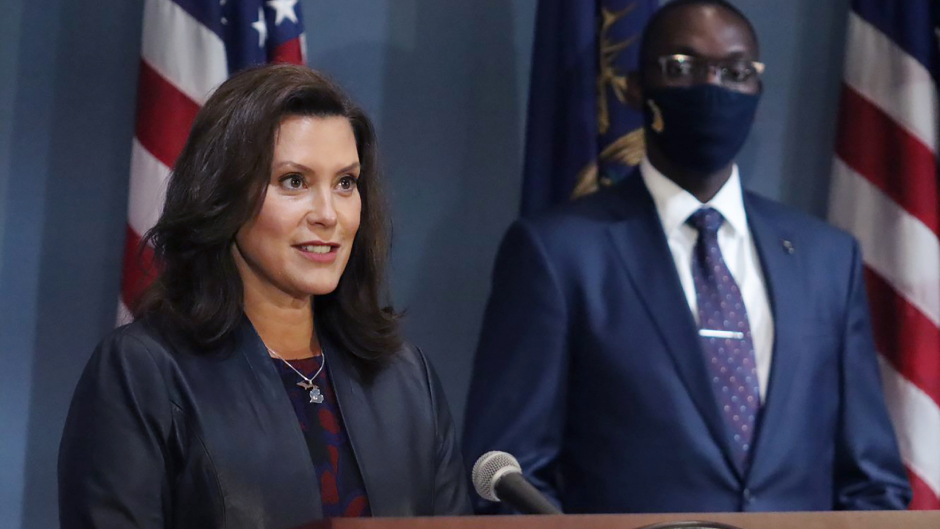 A 14th man has been charged related to the plot to kidnap Michigan Gov Gretchen Whitmer and storm the capitol building in Lansing in an attempt to foment a civil war, WKOW reports.

The federal complaint charges Adam Fox, Barry Croft, Ty Garbin, Kaleb Franks, Daniel Harris, and Brandon Caserta with conspiring to recruit militia members and take Whitmer hostage from her vacation home in northern Michigan. The conspirators reportedly planned to take Whitmer to a secret location in Wisconsin — where she would stand “trial” for purported treason before the presidential election in November, according to The Detroit News.

All six suspects are from Michigan except Croft, who lives in Delaware.

The men facing state charges were allegedly planning to attack Michigan’s capitol building to “instigate a Civil War.” Nessel said that all eight are members of an armed group that calls itself the Wolverine Watchmen or are associates of the group, WKOW said. Nessel said all but Bellar are in custody in Michigan; Bellar is facing extradition from South Carolina, where he was arrested.

Federal authorities accused the group of six of conducting surveillance on Whitmer’s vacation home on two instances in August. The militia group allegedly held several meetings over the summer during which they did firearms training, combat drills, and attempted to build IEDs. The devices were defective and did not detonate as intended, the complaint detailed.