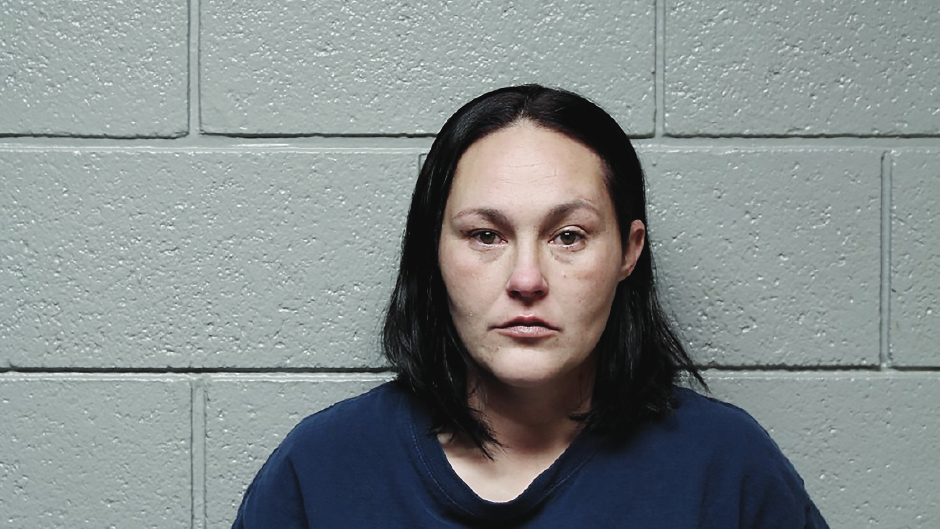 An investigation is underway after an Oklahoma woman incarcerated for allegedly killing a toddler girl in 2015 died Sunday while awaiting trial.

According to KFOR, Lesley Hendrix, 37, was pronounced dead at a hospital after collapsing in a shower at Canadian County Jail. Her cause of death remains under investigation.

Incarcerated since 2016, Hendrix was facing first-degree murder charges in the 2015 slaying of 23-month-old Isabella Little Elk. Hendrix, then 32, was caring for the child when she reportedly texted the girl’s mother about an “emergency.”  By the time the mother replied, the girl was already at the hospital, where she died the following day, the El Reno Tribune reported.

Hendrix reportedly told a 911 dispatcher that Little Elk was breathing but would not wake up. Once hospitalized, an MRI revealed she was suffering from a brain bleed, according to the news outlet.

The medical examiner listed Little Elk’s cause of death as a subdural hematoma caused by blunt force trauma to the head. The toddler’s mother reportedly claimed that Hendrix was the only person home when she dropped off her daughter.

According to the Tribune, the mother testified that Little Elk had a faded bruise on her forehead which had occurred the prior day from falling. However, when hospitalized, the toddler reportedly had a peculiar bruise and her lip appeared swollen.

A doctor told authorities that given Little Elk’s symptoms —  lethargy, vomiting, and seizures — the injuries could have only occurred while in Hendrix’s care.

Hendrix had been waiting to stand trial for four years, reportedly the longest time an inmate has been held at Canadian County Jail without a conviction.