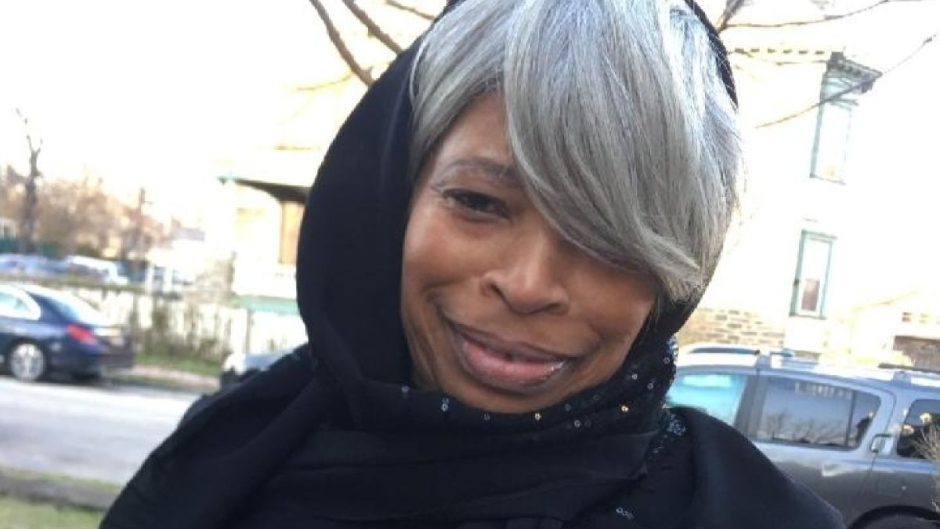 Grandmom left blind after stranger hurls ACID in her face outside home: Report

A Pennslyvania woman has been declared blind after she was targeted in a random acid attack last week, according to reports.

WPVI reported that on October 6, an unidentified man hurled acid at Helen Jones, 61, outside of her Philadelphia home as she walked to her car. At the time of the attack, Jones, a phlebotomist, was heading to a nursing home to draw residents’ blood.

Jones’ daughter told the news outlet that the suspect approached Jones asking, “You good,” presumably inquiring about the woman’s safety. As Jones looked up to say “yes,” the man allegedly threw acid in her face and fled.

Jones was rushed to the hospital in critical condition. Her daughter says Jones suffered burns to her tongue, lips, and eyes, leaving her blind.

Jones claimed she did not know her attacker, who reportedly was wearing a mask covering his nose and mouth. Her daughter told WPVI that the man possibly has burns on his hands from the acid he threw at her mother.

Jones remains hospitalized. No arrests have been made in connection with the October 6 incident.