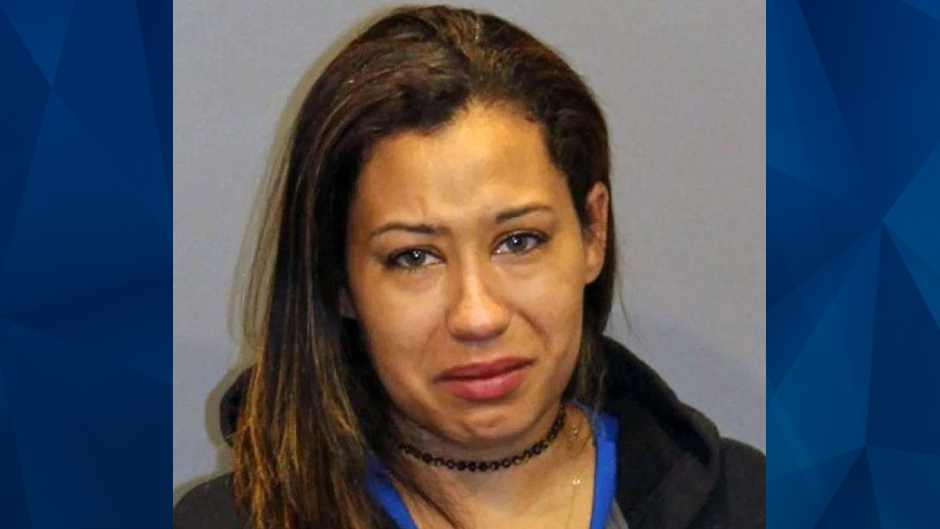 A Connecticut woman was arrested Tuesday in connection with the July 6 death of her 11-month-old son — who reportedly died after ingesting a fatal combination of cocaine, fentanyl, and morphine.

Rebecca Dixon, 35, was charged with second-degree manslaughter for the infant’s death, which was deemed a homicide in early September. Dixon had called police claiming her son was not breathing; a doctor ultimately pronounced him dead after observing no signs of life for 70 minutes, according to the Connecticut Post.

On the day cops responded to the Oxford home, Dixon reportedly called out of work and told her mom her son was acting fussy. Dixon’s mother claimed Dixon kept the infant in her room all morning and afternoon until 1 p.m., when Dixon called out, and the mother ran upstairs, an affidavit detailed.

The grandmother reportedly recalled seeing the 11-month-old lifeless lying face up on a bed.

Blood taken from Dixon the day her son died allegedly tested positive for six different substances — including morphine, cocaine, fentanyl, and benzodiazepines. WTIC reported that Dixon had traces of the same drugs in her system that killed her son.

The state medical examiner wrote that the infant died from “acute intoxication due to the combined effects of fentanyl and morphine, with recent cocaine exposure,” according to the Post.

WFSB reported that a search of the home uncovered evidence of drug use in the form of drug paraphernalia, heroin, and baggies commonly used to package drugs.

Per the affidavit, police’s investigation also revealed that the deceased baby was born with neonatal abstinence syndrome, which occurs when a newborn is exposed to opioids while in the womb.

Dixon remains jailed on a $75,000 bond. She is scheduled to enter a plea on November 6.