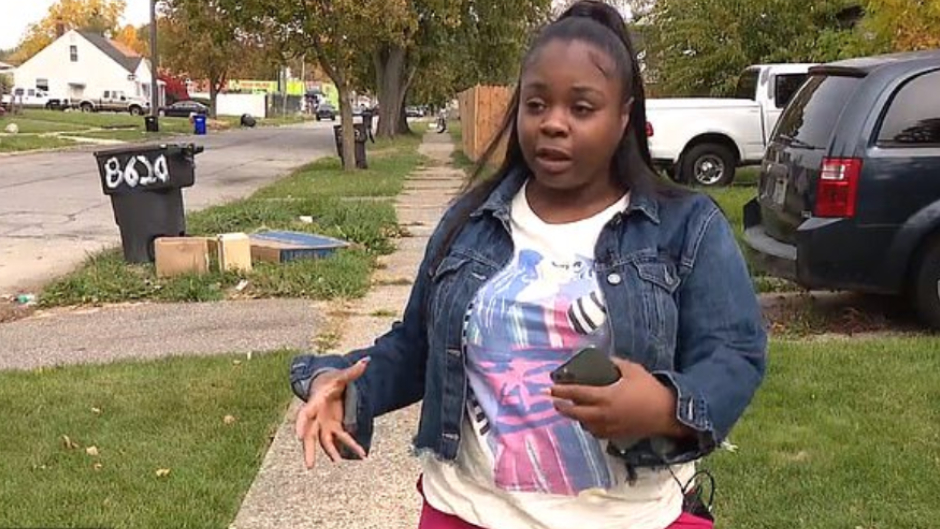 A prominent pastor from North Carolina allegedly urinated on a sleeping passenger Monday during a Delta flight from Nevada to Michigan.

Alicia Beverly told WJBK that she was awakened by a warm feeling during the Detroit-bound flight. Beverly said the man did not say anything during the bizarre ordeal.

“I jump up and I seen his private area out and I screamed and that woke everybody up,” she recalled. “By that time I actually looked at him and I see him shake himself off and I’m like this man just peed on me! I looked and there was a puddle of pee in the seats!”

Beverly’s screams reportedly alerted an off-duty police officer who restrained the man. Sources told WJBK that the man, a pastor, had an adverse reaction to a sleep aid during Monday’s red-eye flight from Las Vegas.

Beverly said she had to sit in her soiled clothes for several hours before the plane landed in Detroit, where the pastor was taken into custody. The FBI investigates incidents that occur in the air. So far, the pastor has not been criminally charged.

The pastor has not yet been publicly identified. WJBK said his camp declined to comment on the incident.