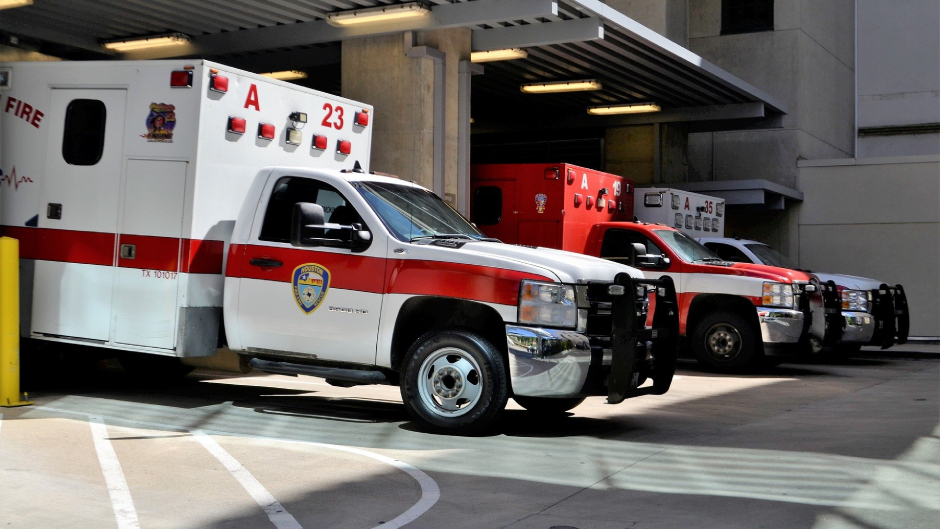 A toddler who was left at an Indiana emergency room Tuesday with life-threatening injuries has died, according to reports.

Citing police radio communications, the South Bend Tribune reported that a blue van was seen dropping off Kardie Rose Weathersby, 3, at Memorial Hospital’s emergency room at around 1 a.m. The blue van was reportedly spotted leaving the parking garage and traveling in an unknown direction.

According to the Tribune, Weathersby was not breathing when she was left in the emergency room. Ten minutes after the initial scanner call, a second call indicated that the toddler’s mother was en route to the hospital.

WBST reported that Weathersby was pronounced dead Thursday. An autopsy is scheduled for Monday.

It remains unclear who dropped off the toddler at the hospital and why they left. Check back for updates.