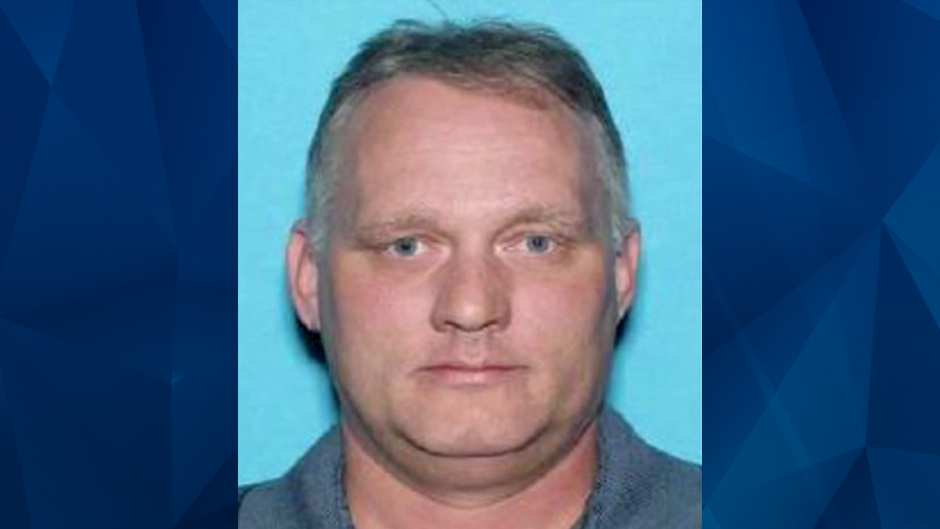 On Thursday, a federal judge in Pennsylvania denied a request to dismiss charges against the man accused of opening fire at the Tree of Life synagogue in October 2018, killing 11 people.

According to the Pittsburgh Post-Gazette, Robert Bowers sought to have charges dropped that were related to the Hate Crimes Protection Act and the Church Arson Act, claiming the pieces of legislation “infringe on a general police power reserved to the states by the Constitution.” U.S. District Judge Donetta Ambrose disagreed, writing in her 20-page opinion that the dual-sovereign principle allows federal laws to “criminalize conduct that falls within traditional areas of state law.”

Federal prosecutors alleged Bowers entered the synagogue with multiple guns as members of the Tree of Life, Dor Hadash, and New Light Jewish congregations gathered to worship. After killing 11 worshippers, Bowers reportedly opened fire on law enforcement as they attempted to rescue victims.

Bowers is facing 63 criminal counts, including hate crimes and weapons charges, in connection with the 2018 mass shooting. According to KDKA, Bowers’ attorneys also argued that since all 11 victims were Jewish — who were not historically enslaved or discriminated against in the United States —  hate crime charges are inapplicable in this case.

Ambrose opined that the Hate Crimes Protection Act is authorized under the 13th Amendment — and noted the amendment abolished all slavery in the United States, not just African slavery.

Bowers faces the death penalty if convicted. A trial date is pending.