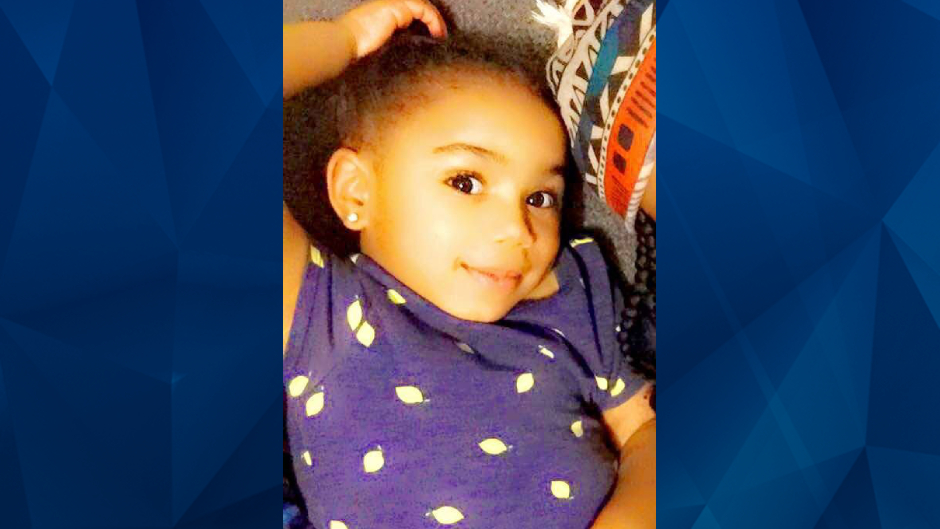 Mom’s boyfriend ON THE RUN after beating 4-year-old to death in hotel room: Report

On Tuesday, police in Louisiana issued an arrest warrant for a man who allegedly fatally beat his girlfriend’s 4-year-old daughter earlier this month.

A law enforcement source told the Times-Picayune that Anfernee Steele, 21, was entrusted to watch Jo’nyri Hawkins at a New Orleans hotel room on October 3. The mother reportedly returned to the hotel room several hours later and found Hawkins’ lifeless body, prompting her to call 911.

First responders pronounced Hawkins dead at the scene. The Orleans Parish Coroner’s Office determined she died from blunt force trauma and listed her death a homicide, according to the source.

The NOPD has obtained an arrest warrant for Anfernee Devante Steele (pictured, DOB: 06-19-1999) in the investigation of…

Steele allegedly claimed Hawkins had fallen. However, authorities determined the girl’s injuries were not consistent with a fall and were the result of physical abuse, the law enforcement source told the Times-Picayune.

New Orleans Police Department confirmed in a statement that Steele is wanted for second-degree murder and second-degree cruelty to juveniles.

Anyone with information regarding Steele’s whereabouts should call NOPD Homicide Detective Barrett Morton at 504-658-5300 or Crimestoppers of Greater New Orleans at 504-822-1111.