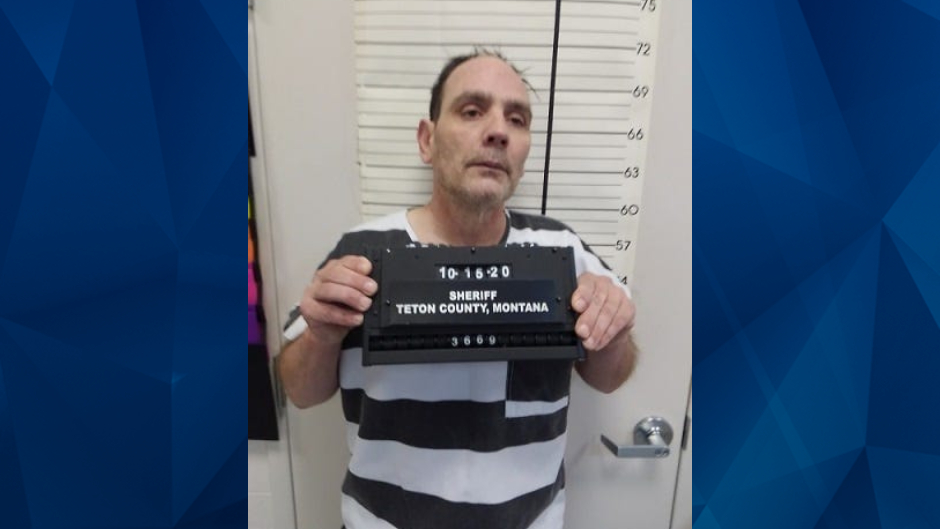 A Montana man was booked into jail Thursday for allegedly murdering his stepsister, who was found dead in a car in Iowa in 1999.

Matt Kennedy, 52, was charged with the first-degree murder of Kimberly Ratliff, 22. Ratliff was found dead in her car in a parking lot in Council Bluffs; her body was mutilated and her throat was slit to the point she was nearly decapitated, according to KCEN.

The news outlet reported that Ratliff was found dead days after she was seen leaving her job at the Airlite Plastics Company in Omaha. Authorities determined that Ratliff had been killed somewhere else before she was left in the car, noting the lack of blood discovered in the vehicle. They also mentioned that her clothes had been changed.

In 2016, Ratliff’s mother and stepfather told the Des Moines Register that the 22-year-old hung out with drug dealers and users. However, Ratliff’s biological father characterized the stepfather as extremely possessive and blamed him for his slain daughter’s drug use.

Law enforcement told KCEN last year that they had a suspect but they did not have enough evidence to make an arrest.

It is not immediately known what events led to Kennedy’s arrest. A motive remains unclear.

Kennedy was reportedly living in Council Bluffs in 1999 when Ratliff was murdered. The Ames Tribune reported that Kennedy remains jailed in Montana as he awaits extradition to Iowa.