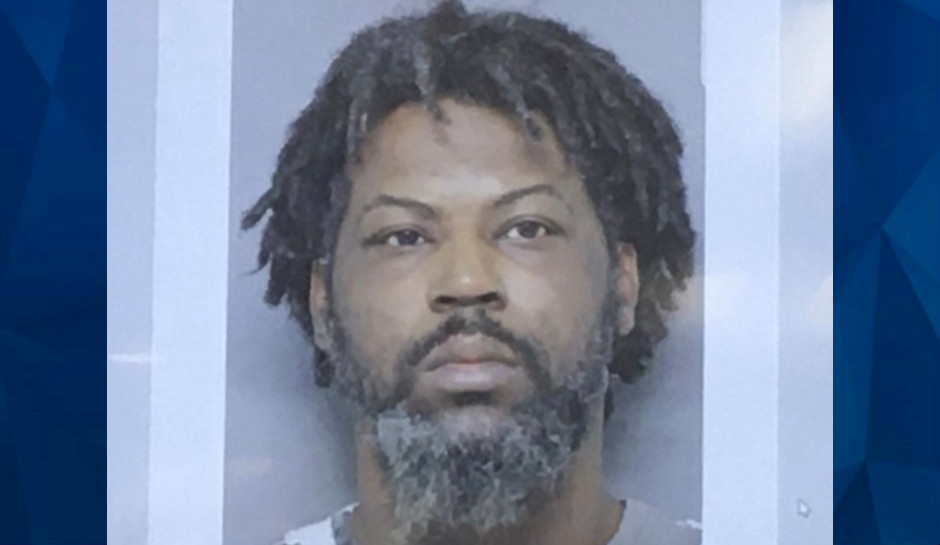 Toddler dies in shooting as Louisiana man goes on rampage

A kidnapping Thursday night led to an overnight crime spree that left a 2-year-old Louisiana child dead after the suspect fired randomly into a house where the boy was, The Advocate reported.

Kendrick Myles, 41, was arrested just before 3 a.m. Friday after a standoff with police that followed an unsuccessful attempt by a relative to rescue the kidnapped 9-year-old boy.

Sheriff’s office Sgt. L’Jean McKneely Jr. said Myles kidnapped his 9-year-old nephew and took him along to another house in Baton Rouge, where he got into a fight with people inside and shot someone in the hand. The person identified Myles as the shooter and said he was a relative. Police at that point realized he was the suspect in the kidnapping they were already investigating.

Myles left that location at about 8:20 p.m. and traveled to Baton Rouge’s Zion City neighborhood, where he is accused of shooting up a house and fatally wounding the toddler, who died at a hospital.

After leaving that house at about 9:30, Myles fled to another address, where he encountered another relative who tried to rescue the 9-year-old. Police responded there to a report of shots fired as Myles and the relative got into a shootout. The relative was wounded in the shooting, WAFB said, and Myles encamped inside the house for several hours while police waited outside. No guns were fired during the standoff, and police captured Myles when he tried to run from the house. The boy was unharmed and returned to his family.

Myles was on parole at the time of his arrest Friday morning and had an outstanding warrant for allegedly intentionally setting a vacant house on fire in July, according to The Advocate.

“We talk about domestic violence,” said Maj. Todd Morris with the sheriff’s office. “Here’s another prime example of a domestic violence issue that has turned from a kidnapping to a shooting to the unfortunate death of a 2-year-old.”