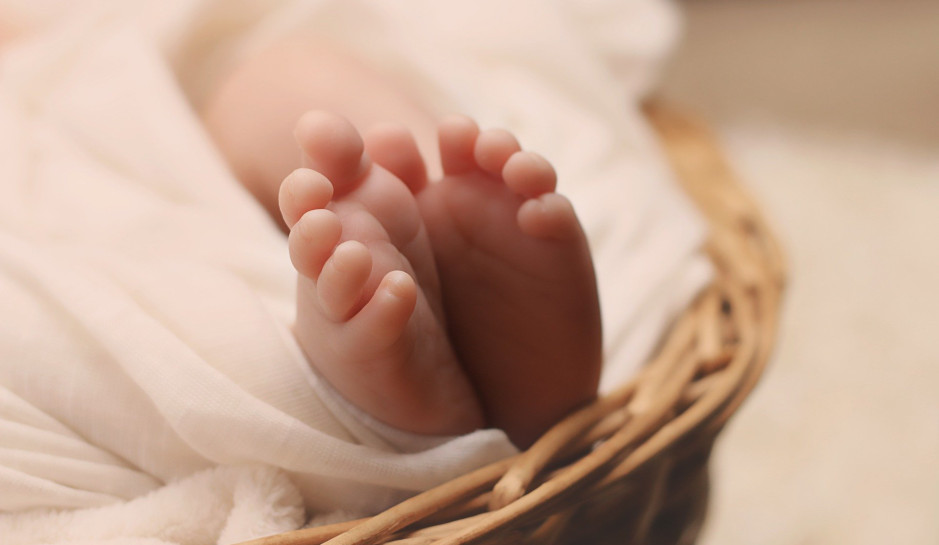 A 3-week-old infant was knowingly placed into a foster home with a sexually aggressive teenage boy who raped her, according to a lawsuit filed last week in Marion County, Florida.

The lawsuit charges that Kids Central, which manages child welfare in the Ocala region, and The Centers, which provides case management services, knew that the 14-year-old boy had previously sexually assaulted other young children but placed the newborn in the home anyway, USA Today reports.

Video cameras set up by the foster parents to monitor the boy captured him sexually abusing the baby girl for more than 20 minutes in March 2019.

The boy was charged and prosecuted as a juvenile, but his sentence is not part of the public record.

“This tragedy never should have happened,” said Stacie Schmerling, an attorney with Justice for Kids in Fort Lauderdale, the organization that filed the lawsuit. “The family never should have been licensed to care for these vulnerable, non-verbal children.”

According to the lawsuit, the now-16-year-old boy had been with the family, identified as “the Kleins,” since he was a baby. They fostered the boy and his older sister, adopting both in 2011, USA Today said.

The boy molested a 5-year-old girl in 2013, when he was 9, the lawsuit says. Three years after that, while sharing a room with a younger adopted brother, the younger child began making comments “about his ‘butt’ and things (the older boy) would do, indicating the possibility that (the boy) was sexually abusing the younger child or minimally being sexually inappropriate,” according to the lawsuit.

The suit claimed that Kids Central did not get psychosexual evaluations for the boy, and both agencies kept sending young, vulnerable children to the Kleins’ home.

In addition to sexual issues, the boy hoarded food, stole, lied, stayed up all night watching television, and visited pornographic websites while the family slept. He was diagnosed with several disorders, the lawsuit says, and, by 2018, had a history of running away and destroying property.

The family felt the boy “could not be trusted, violated the rules often, had problems with respecting boundaries and could not be left unsupervised in the house,” the lawsuits says, leading to the installation of video cameras.