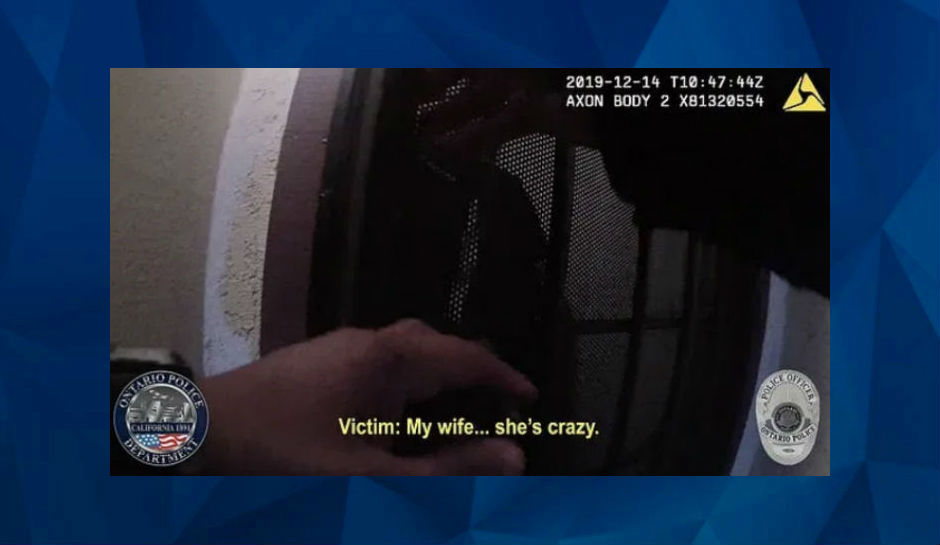 CAUGHT ON BODY-CAM: Female probation officer shoots her two children dead, turns gun on herself after arguing with husband

Recently released video shows police shooting at a woman who had shot her husband and was later found dead with her children after an hours-long stand-off in their California home, the Daily Mail reports.

The footage shows the events of December 15, 2019, when police responded to an early-morning 911 call of a man who reported that he was bleeding and didn’t know why.

In the video obtained by the Daily Mail, the dispatcher asked the man what happened.

“Why did you dial 911? What’s the medical emergency?” the dispatcher asks.

“Bleeding from where?” the dispatcher asks, and the man responds, “Everything.”

“Where exactly sir?” the dispatcher asks.

The dispatcher then asks: “Okay what happened to you?”

The man told the dispatcher that his wife was bleeding, too, and that two children were in the home.

Police and fire department crews soon arrived on the scene, and the body camera footage begins with officers at the front door, which has a metal security screen.

A man answers the door and one of the officers asks how he is doing.

“She has a gun,” the man tells officers.

The man says his wife has a gun, prompting one of the officers to shout “hold on, hold on, hold on” and quickly pull the man out of the home while other officers begin shooting into the home, where officers said they could see the wife, later identified as Christine Robles, pointing a gun toward the man and officers.

Robles was later seen going further into the home as police retreated and sought medical attention for the husband.

A crisis response and SWAT team responded and sought to initiate contact with Robles. After a five-hour stand-off, police entered the house and found Robles and the couple’s two children dead inside a bedroom.

All three had gunshot wounds. The children were a teenage girl and an elementary-age boy, according to KTLA-TV.

Police are still waiting for official investigative findings and autopsy reports to rule the cause of death, according to the Daily Mail.

It remains unclear whether Robles fired her weapon at police or whether the officers struck Robles with bullets from their weapons.

It is also unclear whether the children were dead before police got to the home. A police spokesperson told the Daily Mail that the children may have been shot before police arrived, but that the “time in which they passed away as a result of those injuries has not yet been determined.”