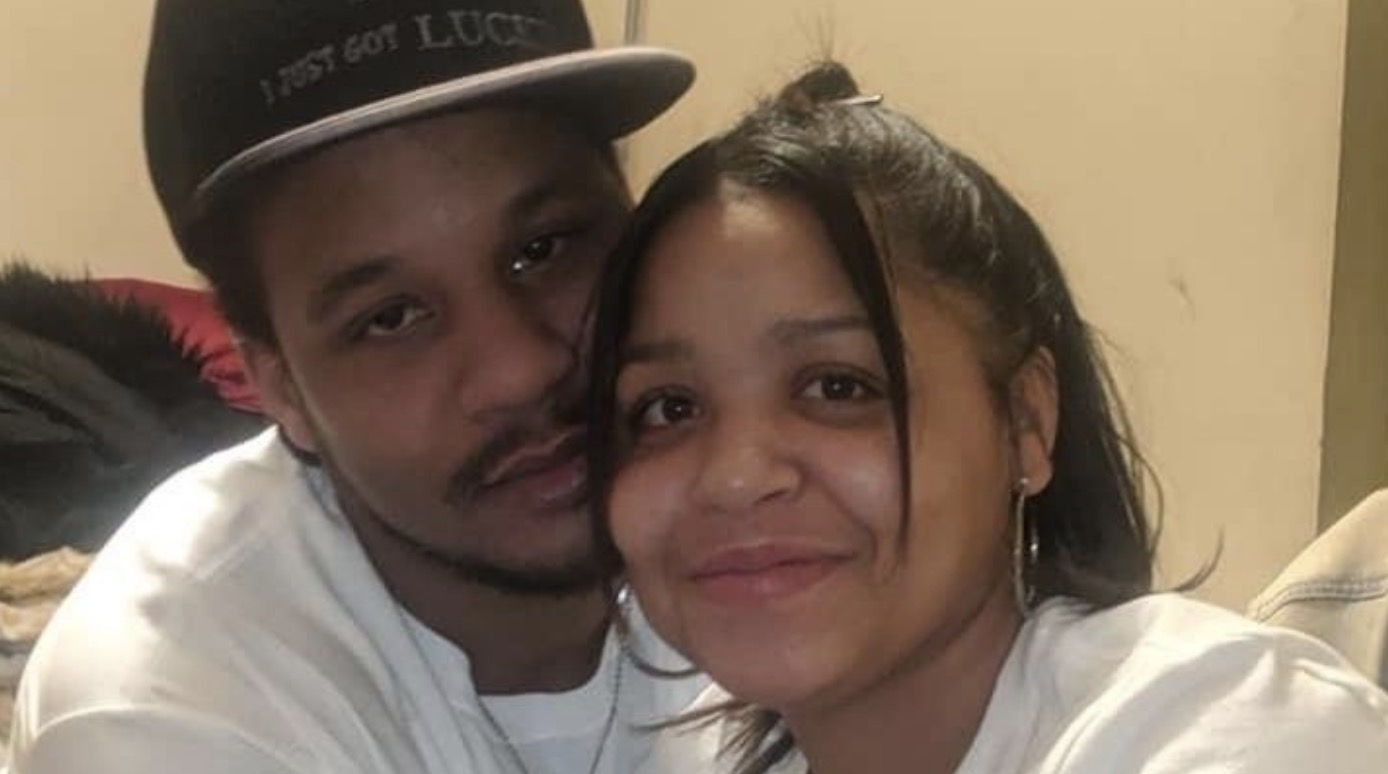 A fatal shooting at a Detroit gas station earlier this week — and the subsequent release of the suspect — have stirred angry retorts from prosecutors, police, the victim’s family, and members of the community, according to media reports.

Joshua Lewis, 30, was shot to death at a Mini Mart Monday night at about 10:30 p.m. by an 18-year-old clerk who thought he was stealing coins from a machine, WXYZ said.

The clerk, who has not been named, fired an AK-47 through the protective glass at the checkout, police said. He was taken into custody and had been expected to be charged later in the week.

But Wayne County Prosecutor Kym Worthy ordered the clerk released on Thursday, saying Detroit police failed to provided “documents necessary for a proper review and charging decision” before the deadline to do so. She returned the warrant request to police for more work.

“We will not have the information that we need today,” Worthy said. “As a result, by law, the suspect will be released today pending a charging decision in this case.”

Worthy named off a list of items that should have been included in the warrant request, including full police reports of all officers who responded to the crime scene, a report from the officer who retrieved the store surveillance video, the medical examiner’s report, photographs of the crime scene, reports related to the suspect and victim, reports related to the firearm, and a witness list and discover for the defense.

“Unfortunately, this is not the first time this has happened or even the 20th, but it seems to be occurring with much more frequency lately,” Worthy conntinued. “Just yesterday, we had two other homicide cases that had to be returned to DPD because they were missing so many basic reports and evidence that it completely prevented us from going forward. This is very disturbing.”

Worthy’s comments prompted Detroit Police Chief James Craig to fire back, Fox2 Detroit reported, saying the prosecutor should have contacted him directly if she had concerns because the case looked straight-forward to him:

“My review and understanding based on what was clearly depicted in the video, is that there were no imminent threat of life to the suspect. He in fact, fired a single round through the safety glass barrier, striking the victim who was in the process of committing a property crime. The video supports this and the assigned prosecutor has seen the video and has also been in regular communication with the assigned detective. We recognize and appreciate that the prosecutor office is responsible for charging decision and if there are additional information that we have to provide, certainly we will do that. However, if Prosecutor Worthy knew about any concerns relative to this case or any other key cases she referenced, why didn’t she contact me directly? She never reached out.”

Worthy responded to Craig’s statement with another of her own, the station said

“Chief Craig needs to own this,” she said. “As he said himself, the assigned assistant prosecutor was in regular contact with the assigned detective. The assigned detective was and is very well aware of the issues, and the fact that this investigation remains quite incomplete. His detectives are working hard to get the work done and are working well with my staff. But the bottom line is this case was brought to us before the investigation was ready and after the deadline passed that legally requires the defendant to be released.”

The war of words did nothing to calm rising anger in the community where the shooting took place nor from Lewis’s family.

“Whatever he did in that gas station he did not deserve to die,” said Emily Rippy, the mother of the victim. “Now I have to bury my son,” his father, William Lewis, said.

The Michigan Department of Corrections said that Lewis had been released from jail last month because of COVID, but family members and community activists said that past criminal activity had no bearing on the case.

“So this young 18-year old shot through the bulletproof glass with an AK 47. That’s a weapon of war,” said Teferi Brent with Dignity for Detroit. “You’re telling me you’re at war? Because this brother may have — he allegedly — came in and victimized, what? Your machine?”

Community members were further angered when city officials revealed the gas station was unlicensed and didn’t have a certificate of occupancy.

According to WXYZ, the clerk is the brother of the gas station’s owner.