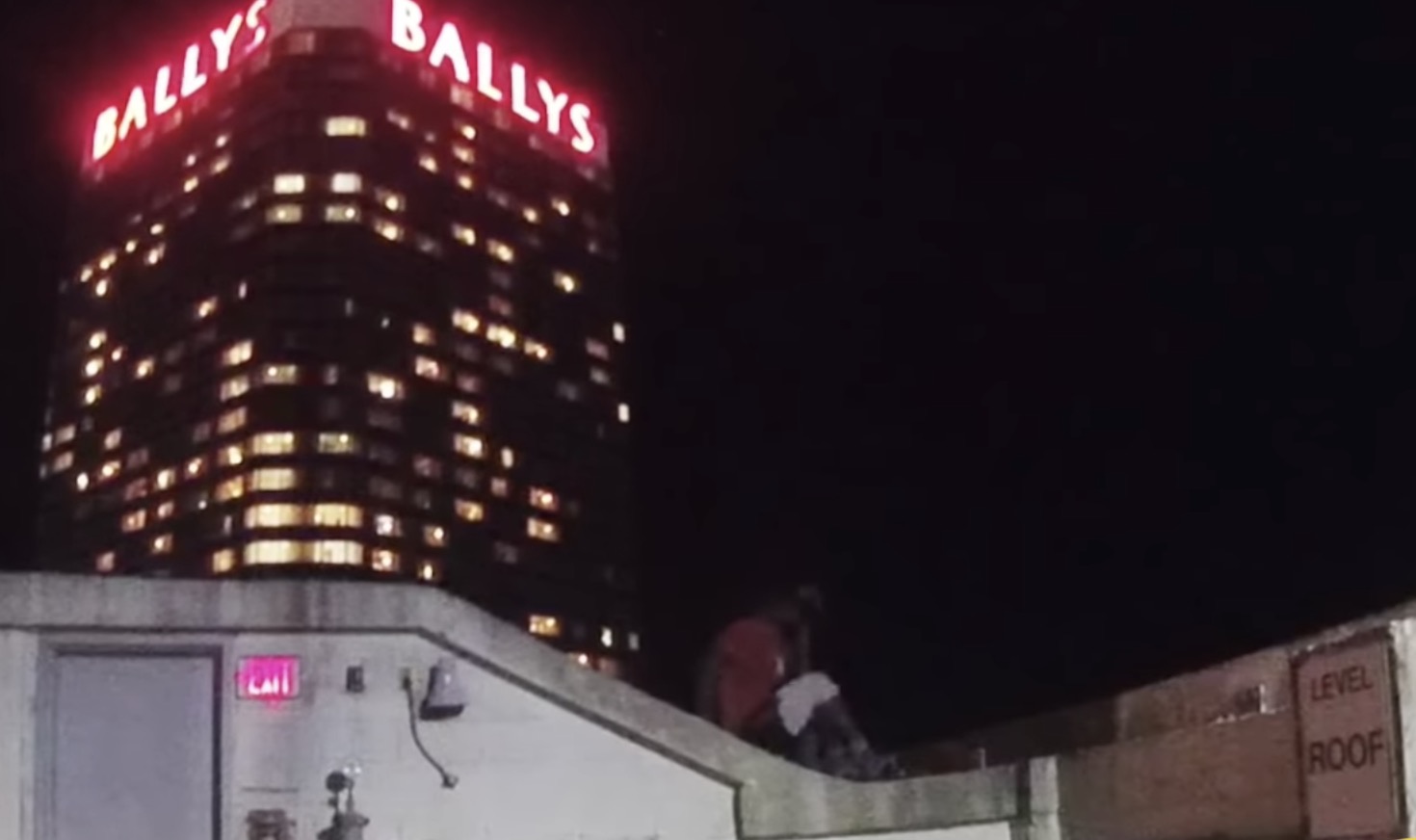 Atlantic City police officers this week pulled a distraught man from a casino parking garage ledge Wednesday night, and it was caught on the officers’ body cameras.

Pleasantville police tipped off their Atlantic City counterparts that a man was threatening to jump off a bridge, Atlantic City police said. While they looked for him, they received a photo he’d sent to a family member, showing him on the parking deck at The Claridge.

A member of the crisis negotiation team, Officer Eric Knuttel, found the man shortly after 9 p.m., sitting on a ledge atop the parking deck chatting with someone on FaceTime.

Knuttel spoke with him for about 10 minutes until he “became extremely agitated” and stood up, heading toward the edge while simultaneously yelling. Knuttle took off toward him, concerned he was about to jump. He grabbed the man’s leg, while other officers raced over and brought both away from the ledge.

The man was taken to the AtlantiCare Regional Medical Center for evaluation.