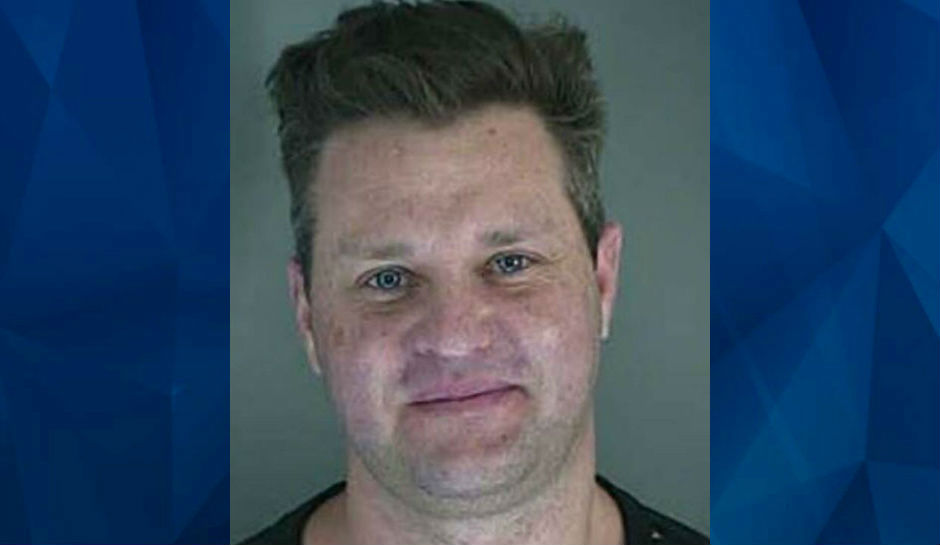 An actor from the hit 90s TV sit-com “Home Improvement” is in jail after he allegedly tried to choke his girlfriend, Fox News reports.

Zachery Ty Bryan, 39, was arrested Friday in Eugene, Oregon, and charged with fourth-degree assault, strangulation and interfering with making a report.

Neighbors called police after an apparent confrontation involving Bryan at an apartment complex. Police officers responded at 10:24 p.m. Friday to find Bryan sitting outside and arrested him without incident, according to E! Online.

The victim told police that Bryan became angry and then sought to impede her breathing, the Oregonian reports, citing police. Bryan also allegedly tried to take the woman’s phone away when she attempted to dial 911, but she escaped to a friend’s home nearby.

Bryan was booked into the Lane County Jail around 1 a.m. Saturday, according to the newspaper. The victim, 27, declined assistance from medics.

Earlier this month, Bryan announced on social media that he and his wife, Carly Matros, were separating.

“Almost [f]ourteen years as best friends, soulmates, partners and then parents. It has been an incredible journey, but together, we’ve decided to turn the page and move on from our marriage,” Bryan posted on October 1, according to E! Online.

“As we enter into this next chapter, our children and relationship as co-parents and dear friends will remain our priority. We understand this news lends itself to public dialogue, but in the interest of our children and our family, we’re asking for privacy, compassion and love during this time. Thank you.”

Bryan played “Brad,” the oldest of three sons on the show, which aired on ABC from 1991-1999. He has appeared in various productions since the show went off the air, such as “The Fast and the Furious: Tokyo Drift.”

To learn more about domestic violence or to find help for yourself or a loved one, visit the National Domestic Violence Hotline at www.thehotline.org or call 1-800-799-7233.