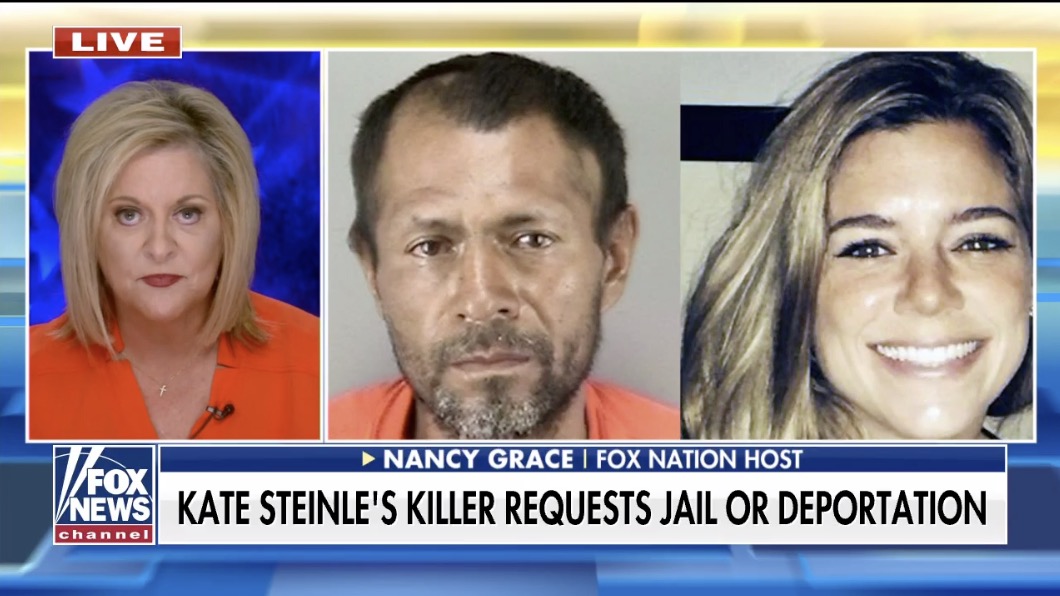 An undocumented immigrant acquitted of killing a woman on a San Francisco pier but still faces federal gun charges told a magistrate this week to either accept his guilty plea and send him to prison or deport him back to Mexico, CBS San Francisco reported.

Jose Ines Garcia Zarate is currently awaiting a determination about whether he is competent to stand trial after two psychiatrists diagnosed him with schizophrenia. But CrimeOnline’s Nancy Grace told Fox News Sunday morning that Garcia Zarate seemed competent to her.

“In court, for a guy they are now claiming is incompetent he has a very firm grasp of the law when he himself told the judge I either want to plead guilty or go home to Mexico,” Grace said. ” … Now in my mind that shows a great deal of legal competence.”

Garcia Zarate was charged with murder in the July 1, 2015, shooting but claimed he had found the gun, and it went off accidentally. Ballistics experts testified that the bullet that struck Steinle in the heart, killing her, traveled about 15 feet from where Garcia Zarate was sitting and then ricocheted, traveling another 80 feet to where Steinle was sitting.

San Francisco Deputy District Attorney Diana Garcia argued in court that it didn’t matter if the shot was accidentally because Garcia Zarate brought the weapon to the pier and had been playing around with it for 20 minutes before the shot was fired.

“He did kill someone. He took the life of a young, vibrant, beautiful, cherished woman by the name of Kate Steinle,” she said.

Garcia Zarate was convicted of being a felon in possession of a firearm, and he had been deported five times prior to the incident, returning the United States illegally each time. After the acquittal, he was charged in federal court with weapons charges.

In January, the magistrate said he was concerned about his competence to stand trial, launching the mental health evaluations. Friday’s hearing was to challenge the competency findings.

Grace said the long wait has been “devastating” for Steinle’s family.

“The long story short is if he can be controlled by medication, he will come back and stand trial,” she said. “It’s just another hurdle for the victim’s family.”