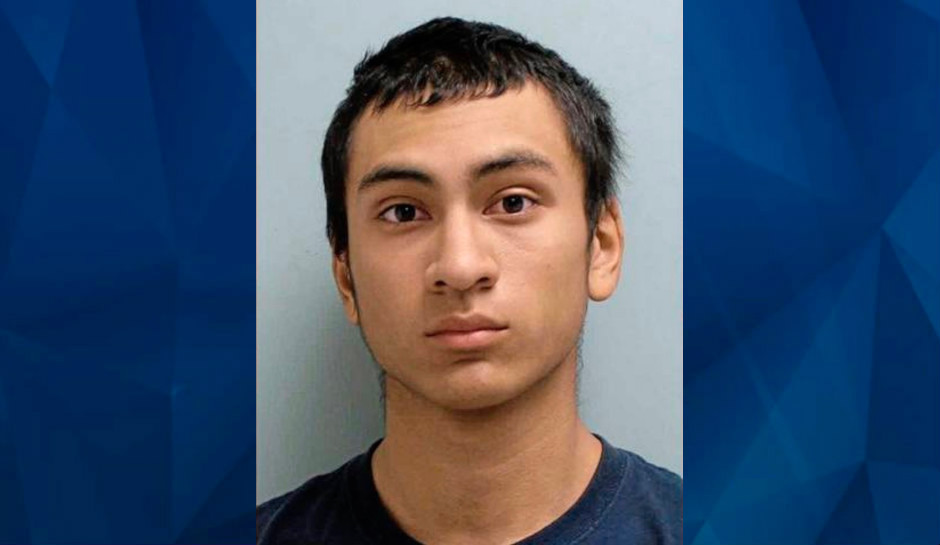 A Pennsylvania man has been charged with repeatedly raping three teen girls he dated between 2016 and May 2020, TribLive reported Monday.

Pennsylvania state police began investigating after a tip to the state’s child abuse hotline, Childline, this summer. The tip said that an alleged victim had told an acquaintance that Joshua E. Kunkle, 18, had raped her repeatedly when they were dating in 2016.

“Victim 1 reported being physically, emotionally and sexually assaulted throughout their relationship,” the police report said.

The victim provided the names of two other teen girls Kunkle allegedly assaulted after her relationship with him ended.

The first girl told police Kunkle assaulted her several times from April 2017 through March 2019, the report said. She said that she “would fight in an attempt to get away from him during their encounters.”

The third teen said Kunkle raped and assaulted her during their relationship from October 2019 to May 2020. The girl said she was “so scared something would happen to her” that she photographed her injuries. She provided the images to police, who said “each photograph had a date and time the photos were taken, corroborating the victim’s story.”

When police initially spoke with Kunkle last week, they said he admitted to assaulting the first victim and then ended the interview. He called back, however, wanting to speak further with police. That second interview happened on Friday, when he admitted to “assaulting all three girls” and was taken into custody.

Kunkle has been charged with 36 criminal counts of rape, involuntary deviate sexual intercourse, indecent assault, indecent assault without consent, sexual assault, and simple assault. He’s being held in Westmoreland County Prison on $150,000 bond, and a preliminary hearing is scheduled on October .