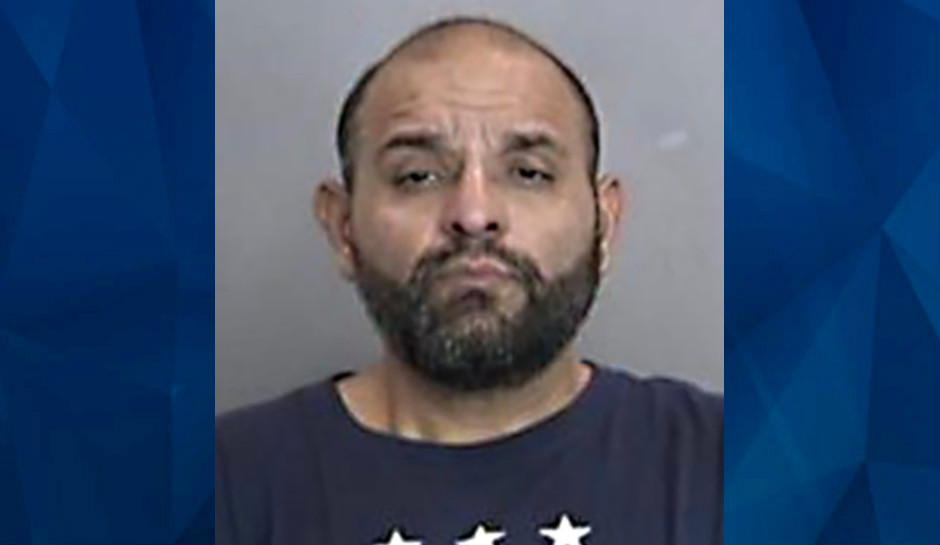 A caretaker who works at several facilities in southern California has been arrested on suspicion of raping a woman in his care described as “severely disabled” and taking video of the incident.

Anaheim police said the 45-year-old woman had been under the care of Raul Salgadocastro, 40, for 20 years, CBSLA reported.

Police said the incident came to light when a cellphone that once belonged to Salgadocastro was found, and it contained the video of the suspected assault.

The woman is also described as non-communicative, police said. The rape is believed to have taken place at the live-in care facility where the woman lived in Anaheim. The did not name for facility to protect the victim’s confidentiality.

Police also did not say when the incident is alleged to have occurred or provide further details about how they came into possession of the cellphone.