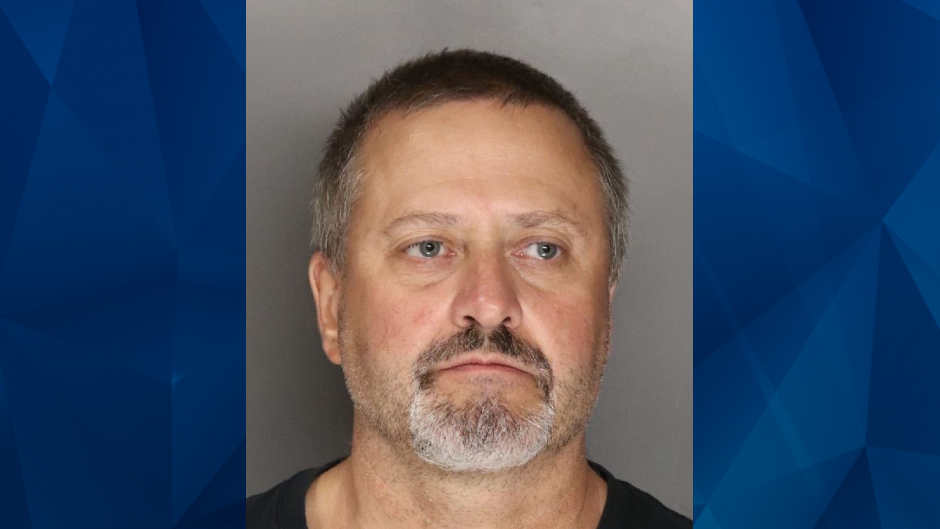 A California teacher leading a remote learning class reportedly contacted authorities Thursday after witnessing someone break into her students’ home.

Teacher Jennifer Petersen told KOVR that she waits until every child logs off before disconnecting — leading her to notice that two students, who live together, had not logged off for the day. She said it was then she noticed the students’ faces go “from concern to actual panic.”

“He said he didn’t want to steal or break anything, and he ran out the back door and hopped out the back fence,” police scanner audio detailed, according to KOVR.

Petersen said the children were screaming and begging her for help during the ordeal. She reportedly called 911 and stayed online until cops arrived.

During the ordeal, a man called 911 claiming a someone resembling Dulay had broken into his garage. The man also stated that the suspect was being chased by several people carrying rifles, according to police.

Police said responding officers noticed someone had forced entry into the resident’s garage before finding Dulay hiding between a couch and coffee table.

Dulay was taken into custody without incident. He was charged with burglary, child endangerment, loitering on private property with intent to commit a crime, and tampering with a vehicle.