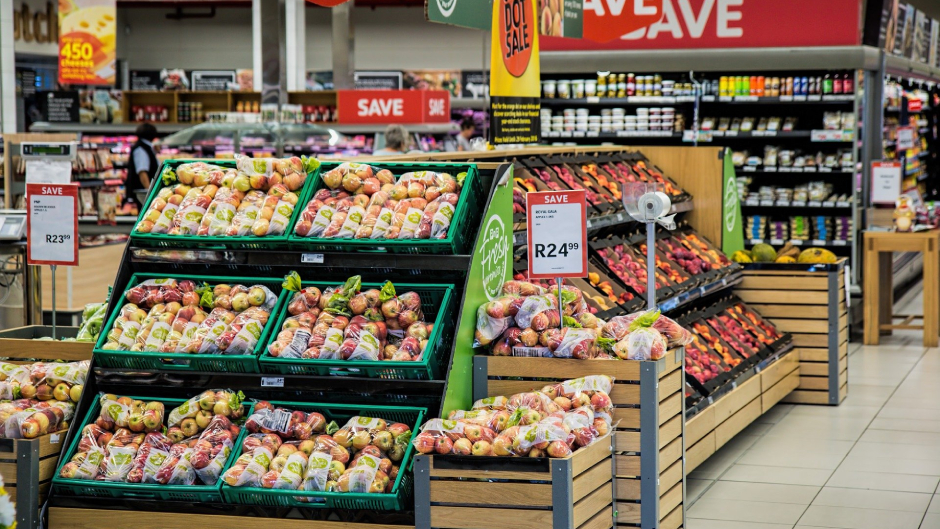 A Nevada man was arrested last month for allegedly living in the ceiling of a grocery store — a discovery that was reportedly made when he fell through the overhead structure.

Another police officer told KOLO that Hammar tried to crawl back into a crawlspace as employees prepared to open. Workers called police, who in turn surrounded the store.

Hammar allegedly lived above the deli for at least two days and had been stealing food from Raley’s. KOLO reported that some of his property was found in the rafters.

“From my understanding, he did have a couple of tools and he did have a little spread because he had been pretty much living up there,” Smith told the Gazette Journal. “He had a few items to where he made himself at home.”

The news outlet reported that investigators believe Hammar used an exterior ladder to access the roof and climb down onto the rafters. They suspect he did this for at least a week before he was caught.

Police said Hammar is homeless and has had several run-ins with the law. He reportedly refused the responding officers’ commands to get out of the ceiling — and a police K9 got stuck trying to get to him.

The Gazette Journal reported that fire crews ultimately retrieved both Hammar and the police dog without incident. Hammar is charged with burglary and obstructing a police officer.