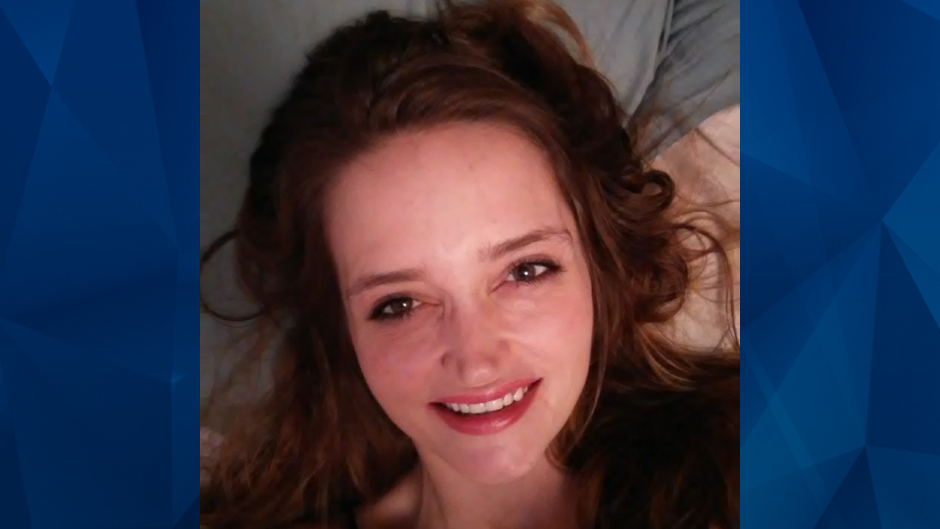 HORROR as dogs maul mom to death on road: ‘One of her feet was completely dislocated from her ankle’

An investigation is underway in Alabama after a pack of dogs reportedly mauled a woman to death on Monday.

According to WIAT, mother-of-four Ruthie Brown, 36, died following a dog attack on Jagger Road in Walker County. Brown was pronounced dead at the scene.

“We are not talking about just gaping wounds,” Walker County Coroner Joey Vick said. “One of her feet was completely dislocated from her ankle.”

Walker County police said in a Facebook post said some of the dogs have been captured. Officials have not yet revealed the breed of dogs involved in Monday’s incident, but Vick said he assumed the dogs are on the larger side.

Police said Brown was walking down the road when she was mauled, according to WBMA. It is unclear what prompted or preceded the attack, or how many dogs were involved.

The Daily Mountain Eagle reported that someone has come forward to claim two of the dogs. The dogs will be turned over to the Humane Society as authorities conduct their investigation.

According to the Mountain Eagle, police believe the dogs that fatally mauled Brown have owners. It is not clear whether criminal charges will be filed in this case.