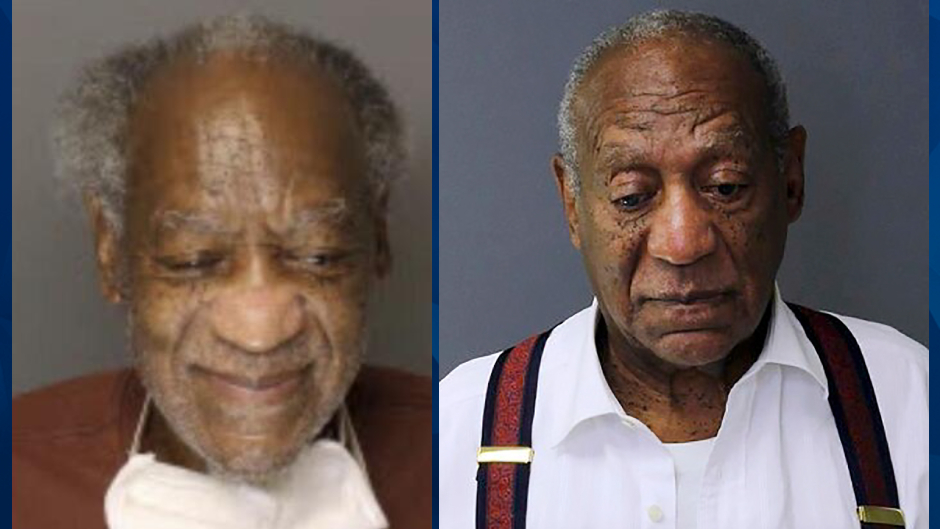 Disgraced comedian Bill Cosby is apparently seen smiling with unkempt hair in a mugshot taken nearly two years after he was sent to a Pennsylvania prison for aggravated indecent assault.

State Correctional Institution-Phoenix took the picture of Cosby, 83, on September 4. Prison representatives told TMZ that they periodically update inmates’ mugshots as their appearances can change.

In September 2018, Cosby was sentenced to three- to 10-years in prison for sexually assaulting Andrea Constand at his Cheltenham home in 2004. During his trial, prosecutors argued that the comedian had a penchant for drugging and raping unconscious women. More than 60 women have accused Cosby of sexual assault.

In September, the Pennsylvania Supreme Court agreed to review his conviction. Cosby’s camp has claimed former Montgomery County District Attorney Bruce L. Castor Jr. granted the disgraced comedian immunity in 2005 so he could testify in Constand’s 2004 civil lawsuit against him.