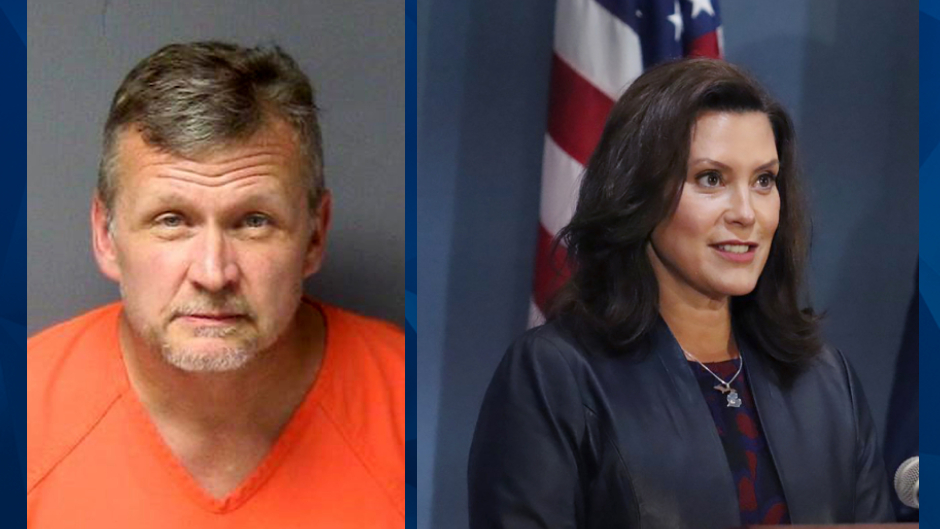 A Wisconsin man charged in connection with an alleged militia plot to kidnap Michigan Governor Gretchen Whitmer was released from custody Monday, the same day he attended an extradition hearing in Michigan.

Higgins’ lawyer characterized him as an at-home IT specialist and lifelong Wisconsin resident who does not pose a flight risk, according to the Milwaukee Journal Sentinel.

Higgins is one of more than a dozen men arrested in connection with the alleged kidnapping plot involving Governor Whitmer. Most of the other men are facing federal charges of conspiracy to kidnap. Seven men are facing the same charges in state court, the news outlet reported.

The conspirators reportedly planned to take Whitmer to a secret location in Wisconsin — where she would stand “trial” for treason before the presidential election in November.

Further, the militia group allegedly held several meetings over the summer, in which they conducted firearms training, combat drills, and built IEDs. A criminal complaint stated that the IEDs were defective and did not detonate as intended.

A status hearing is scheduled for November 18.