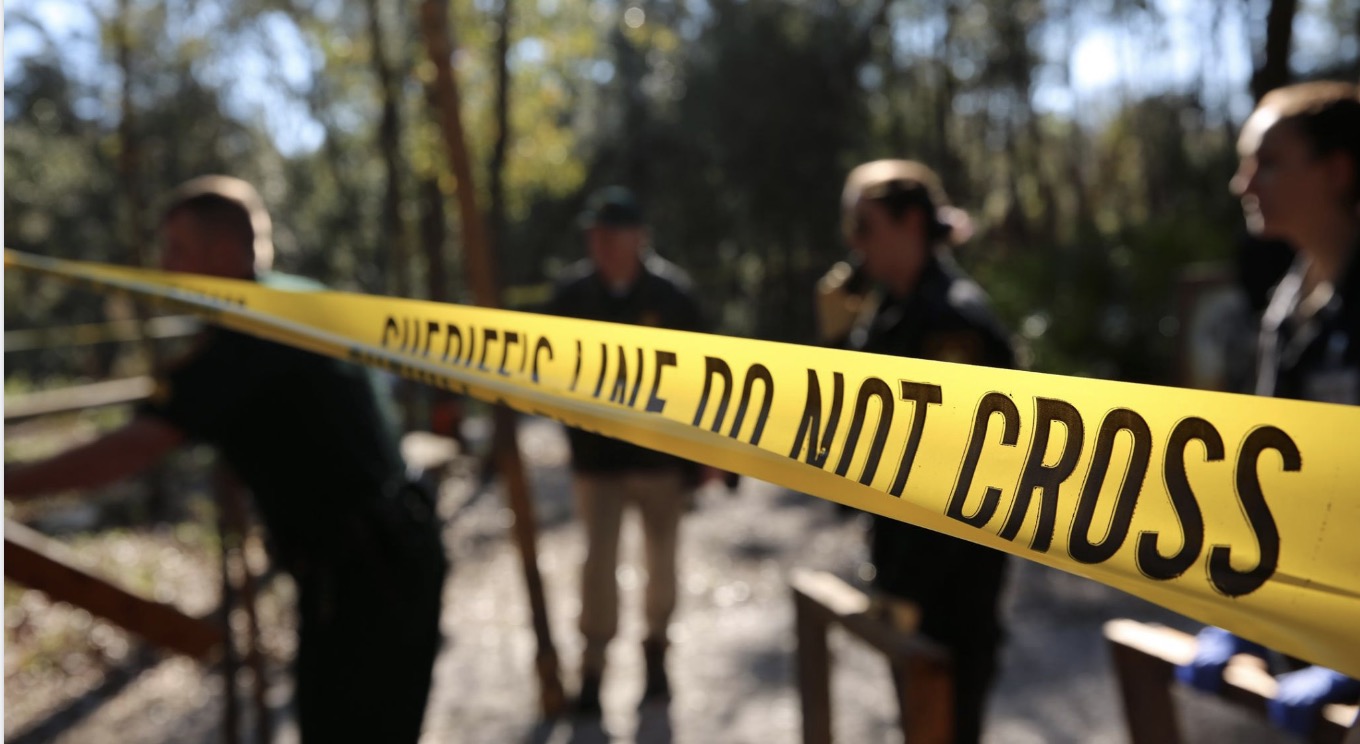 Florida sheriff’s deputies have opened an investigation into a suspicious death after they found human remains buried on a property in the Florida Highlands neighborhood of Dunnellon.

It’s the second set of remains found on the abandoned property this year. Marion County deputies found the remains of an as yet unidentified man on February 2 after receiving a tip about a body buried in the backyard of a Highlands home.

Deputies found another set of remains on October 13 after receiving a tip from deputies in neighboring Alachua County.

Marion County authorities said that investigations into both deaths are ongoing, and they believe two deaths are unrelated.

Detectives did not say if the two sets of remains were found near one another, but the lot in question is several acres. Authorities arrived at the property with a search warrant on October 12 and reportedly excavated a significant portion before finding the second set of remains the following day.