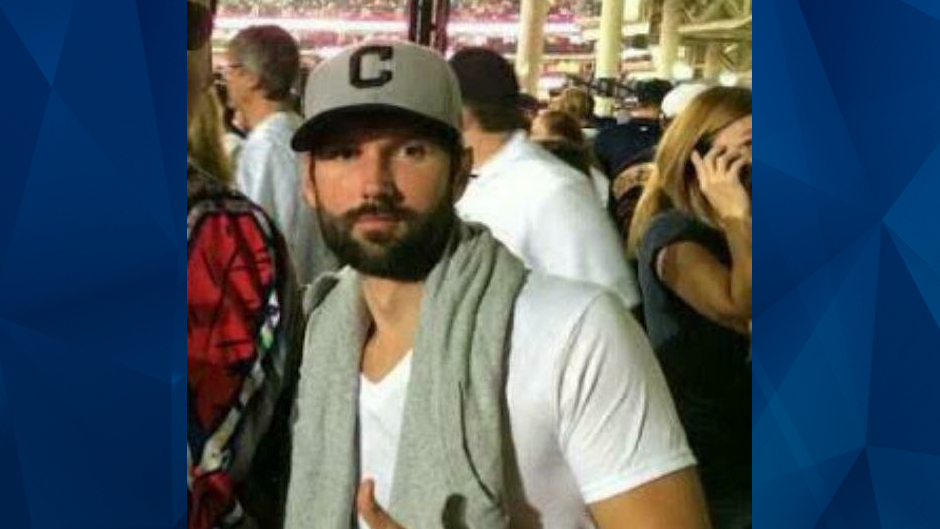 Missing man attacked days before he is found dead in river. Officials rule it an accidental drowning: Report

The family of an Ohio man who officials determined accidentally drowned in May has hired a private attorney in hope of having his case reopened.

Caleb Marple, 39, was found dead in the Cuyahoga River 12 days after he vanished on May 17. The Cuyahoga County Medical Examiner’s Office released a report this week stating that Marple accidentally fell into the river and drowned, according to WEWS.

Marple’s niece, Breana Roberts, told the news outlet that Marple and a group of friends had gone the restaurant Barley House in Cleveland. Robert Slattery, the private investigator hired by the family, said Marple was involved in a “verbal exchange” with an unidentified person or people, and Marple  was ultimately ousted from the establishment.

Despite this, police in Westlake and Cleveland closed Marple’s case after the Cuyahoga County Medical Examiner’s Office deemed his death an accidental drowning.

Roberts said she suspects someone took Marple to the river. Slattery is reportedly in the process of obtaining surveillance footage from the night Marple disappeared.

“The family has questions. Some of the parts of the case just don’t add up,” the private investigator told WEWS.

She said, “Sooner or later the truth is going to come out.”