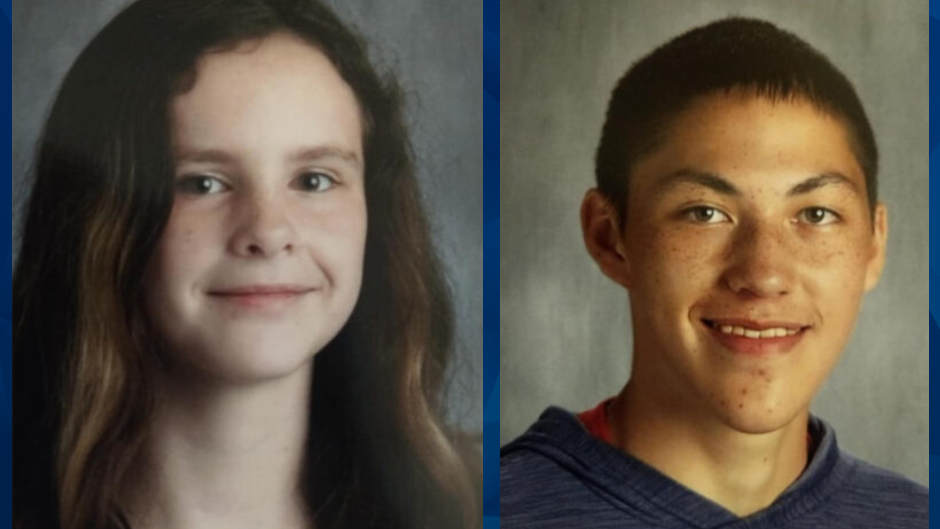 The department thanked everyone for help in finding the youngsters and said it would not be releasing any further information out of respect for all involved.

Rose Sprinkle, 13, and Zachary Haas, 15, are believed to have been together when they disappeared near Stanley. Both teens left without their cell phones, Stanley police said in a Facebook post.

WAOW reported that volunteers and local police are searching in tandem; volunteers will be combing a specific location while police conduct infrared drone flights. Volunteers will be following command staff’s instruction. The search will cover everything north of 110th Avenue to the area of Otter Lake, the news outlet reported.

In a Facebook post, Stanley police said they suspect Sprinkle left on her own accord. However, authorities are concerned as the pair vanished as temperatures plummeted in the area.

Sprinkle was described as being 5 feet, 2 inches tall and weighing 100 pounds. She was last seen wearing black pants and a black shirt. A description of Haas was not provided.

Additional information has been received tonight regarding the missing juvenile case we are actively working. In…