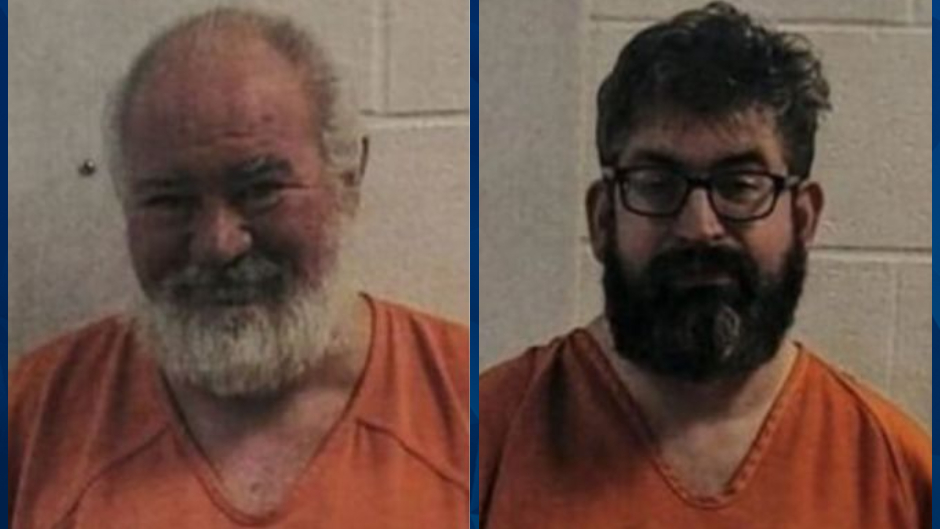 Two Oklahoma men were arrested last Thursday for allegedly illegally performing a gender reassignment surgery on a man — then storing his testicles in a freezer to possibly eat later.

On October 14, LaFore police responded to McAlester Regional Health Center amid reports that someone without a medical license performed a medical procedure on a 28-year-old man. Officers interviewed the victim on October 14, a day before they arrested Thomas Gates, 42, and Bob Allen, 53, as they tried to visit the victim at the hospital, according to the McAlester News-Capital.

The victim reportedly flew from Virginia to Dallas, Texas, before being driven to a cabin in Oklahoma to undergo the illegal procedure. The victim had met Allen on a website while searching online about castration and other related medical terms, according to The Oklahoman.

The victim reportedly met Allen on a website that has a welcome note “from the EunuchMaker and the EM Crew” on the registration page. The man claimed Allen said he had 15 years of experience and that he videotapes the procedures for his personal use, the news outlet reported.

Allen allegedly said he would not charge the victim for the gender reassignment surgery. The victim reportedly said he was awake for the two-hour procedure, but he received injections of an unspecified medication in undisclosed areas.

Per the affidavit, the victim said “that after the surgery was over that Allen said that he was going to consume the parts and laughed and said that he was a cannibal.” The victim claimed Allen also said he had six other patients on their way to get the procedure and “informed him that he had a freezer with body parts and showed him pictures on his phone,” according to The Oklahoman.

Allen allegedly told the victim that he would dump him in the woods if he lost consciousness or died, and he instructed the victim to tell hospital staff that he conducted the procedure on himself.

The victim reportedly told hospital staff that Allen and Gates tried to get him to partake in cannibalism. Police discovered a bag containing what appeared to be testicles in a deep freezer in the couple’s bedroom, according to The Oklahoman.

Gates and Allen were charged with conspiracy to commit unlicensed surgery, performing unlicensed surgery, maiming and assault and battery with a dangerous weapon, desecration of a human member,
outraging public decency with gross injury, and possession of controlled dangerous substance or paraphernalia.

Bail for Allen and Gates was set at $295,000 each. KHBS reported that investigators are in the process of reviewing storage devices and digital files found at the pair’s home in Wister.