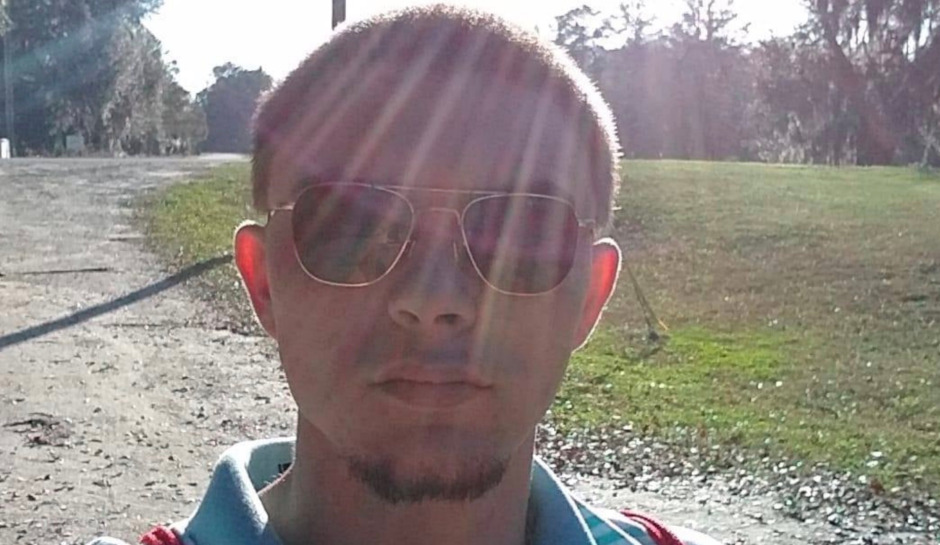 Police in coastal Georgia are looking for a man who allegedly kidnapped his ex-girlfriend from her grandmother’s home in Brunswick on Wednesday morning, only to let her go hours later.

Glynn County police said that William Bolin has a history of domestic violence and initially feared Katy Morine was in danger. But by 4 p.m., they announced she was found safe.

On Thursday, police said that Bolin “is not currently facing charges in regards to the kidnapping incident as the investigation is ongoing” but added that there were warrants for his arrest from neighboring McIntosh County.

Morine’s grandmother, Ginny Simmons, told NewsJax4 that she heard her granddaughter screaming at about 9 a.m. She said she saw Bolin carrying Morine out the back door.

“She was just hollering out, ‘Granny, granny,’” Simmons said. “And I couldn’t do anything. I was gonna shoot at him, but I was afraid I’d hit her.”

Kidnapping Update: 10/22/2020 William “Willie” Bolin is currently wanted for questioning in regards to the kidnapping…

Later, she said, she reviewed her security footage and saw a person on her front porch about four hours before the kidnapping. The person in the video opens the glass door, puts their hand over the camera lens, and takes down the camera.

Morine’s mother, Katrina Bell, said that Bolin beat and threatened her daughter in the past.

“I prayed to God,” Bell said. “I prayed to Him and begged Him to please help me, and then not even 10 seconds later, I get a phone call that she’s found safe.”

Simmons said she would not be comfortable until police have found Bolin.

“It scares me to death,” she said, “What’s to stop him from doing it again?”