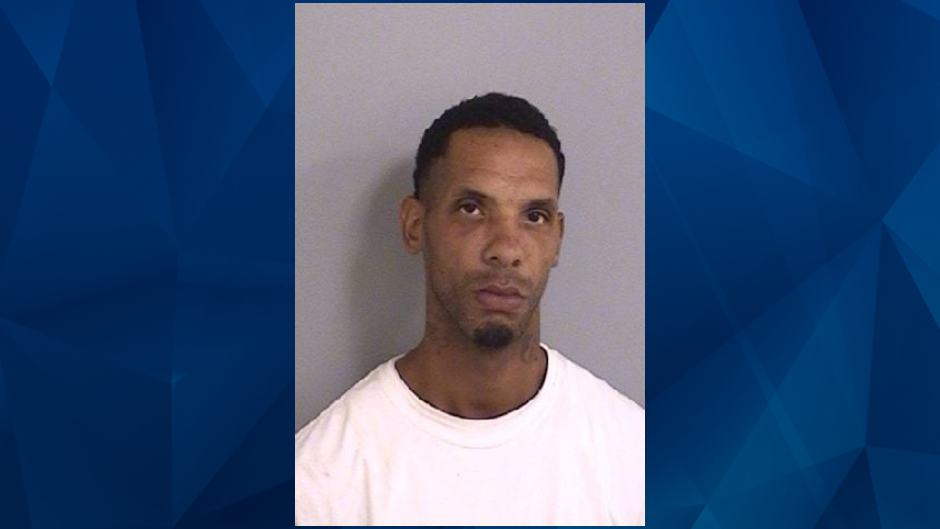 A Louisiana man was arrested Sunday after he allegedly took an 11-year-old girl he had impregnated to the emergency room.

The Ascension Parish Sheriff’s Office said in a Facebook post that they responded to an undisclosed hospital amid reports that the 11-year-old girl was in the emergency room for abdominal pain. An investigation revealed that the 11-year-old was pregnant, and Wendell Sanchez, 34, fathered her unborn child.

The Advocate reported that Sanchez drove away as officers responded to the hospital. He then allegedly abandoned his vehicle and fled on foot to a nearby apartment complex.

The sheriff’s office, along with Gonzales police, ultimately found Sanchez hiding on a patio of a residence.

Sanchez was charged with first-degree rape with a victim under the age of 13, resisting an officer, criminal trespass, and simple criminal damage to property. Police said he is facing additional charges for being in possession of drugs and drug paraphernalia at the time of his arrest.