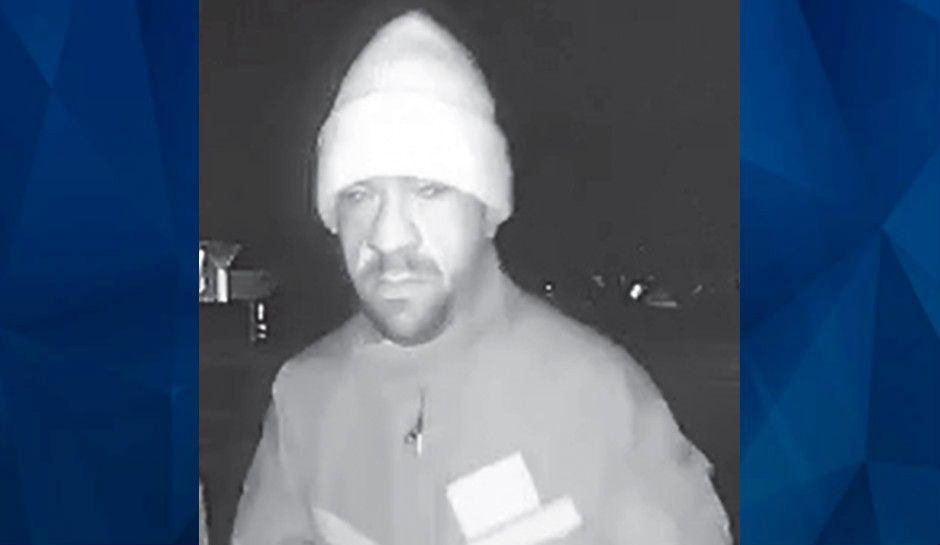 James Dale Reed, 42, has been charged with making threats against a major candidate for president or vice president for the note, which was placed into the mailbox of a Frederick couple with Biden/Harris signs in their front yard.

“We take these types of threats extremely seriously,” said Robert Hur, the US Attorney for the District of Maryland. “Such threats to commit violence are illegal and have no place in our democracy, and we will hold accountable those who make them.”

The letter is handwritten with the word “WARNING” written in red on the top and is directed to “anyone reading this letter if you are a Biden/Harris supporter you will be targeted.”

“We have a list of homes and addresses by your election signs,” the note says. “We are the ones with those scary guns, We are the ones your children have nightmares about.”

The note further threatens “anyone who supports Biden/Harris such as Gabby Giffords I will personally finish what the retard in California failed to do. I will personally  put my Glock 17 to her head and make dam [sic] sure her brains go out the back of her skull.”

As for Biden and Harris, the note says, “When We capture Grandpa Biden We will all severely beat him to the point of death as for Mrs. Harris she will be bent over and Anally raped by my rifle barrel. Then for the Grand end the [sic] both will be executed on National Television.”

Mark Posthuma, the homeowner where the note was left, told WBAL that he and his wife do not know Reed.

“I thought it was pretty scary, but in the political climate of today, it’s probably not too surprising,” Posthuma said, adding that “my wife and I are going to go and vote, and we are going to vote for the people we support.”

Charging documents said that Reed initially denied leaving the note but later admitted leaving it as “a warning due to the signs he noticed of Biden-Harris, LGBTQ, BLM, and to everyone who support these officials or groups.”

The documents also said that Reed was familiar to the US Secret Service because of threats he made against President Barack Obama in 2014.

Court documents say Reed has also been charged in the state of Maryland with the threat of mass violence, a misdemeanor charge, along with electoral operation offenses, another misdemeanor, according to the Frederick News Post.

[Featured image: James Reed/US Attorney for the District of Maryland]