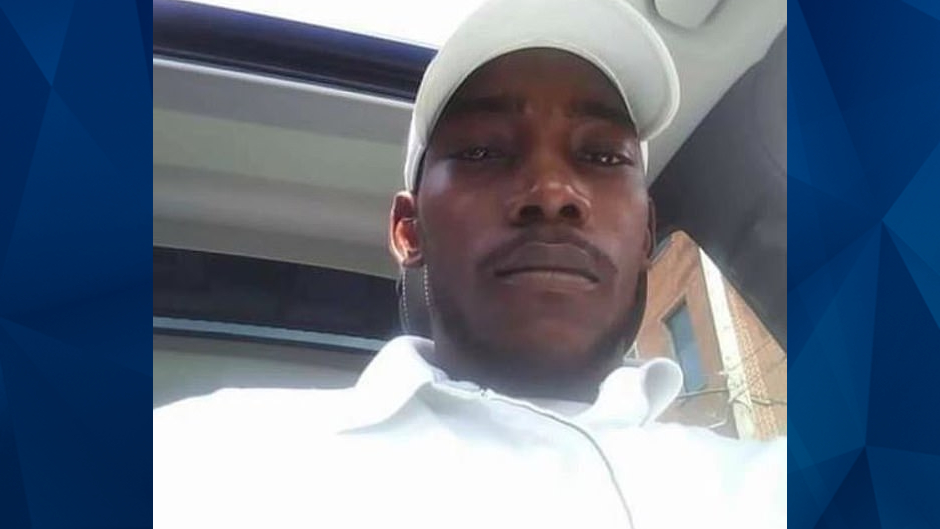 Shopper GUNS DOWN dad for holding up line at Family Dollar: Report

Police in Ohio are searching for a suspect who allegedly shot and killed a man outside a Family Dollar on Friday.

According to Cleveland.com, Jerry Saffo, 32, was with his girlfriend and children when he got into a dispute with a cashier about items he wanted to purchase. The dispute reportedly held up a line and resulted in a security guard escorting Saffo out of the store.

An unidentified man reportedly approached Saffo in the parking lot and screamed at him for holding up the line. The security guard went back into the Family Dollar as the pair argued, according to the news outlet.

Saffo reportedly punched the man during the altercation. The man allegedly responded by brandishing a gun and shooting Saffo as Safffo ran away. Saffo made it to the back of the Family Dollar before collapsing, according to Cleveland.com.

Saffo was pronounced dead at the scene. Police told the New York Post that no suspects have been identified or arrested in connection with the shooting.