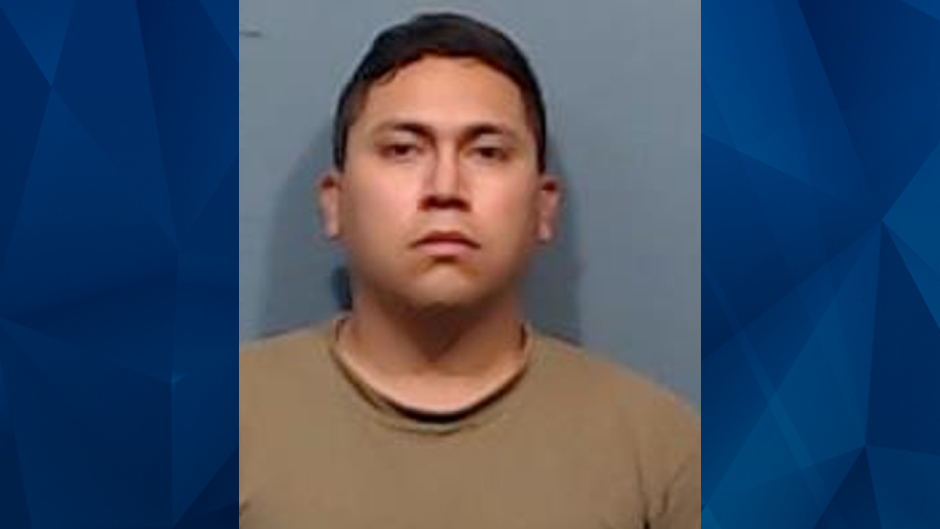 An airman assigned to an air force base in Texas was arrested earlier this month after he allegedly uploaded child pornography to the Internet.

According to the news outlets, Albeine police zeroed-in on Guzman-Morataya after ascertaining that he uploaded at least one image depicting child pornography. Stars and Stripes reported that the National Center for Missing and Exploited Children tipped off authorities.

Guzman-Morataya was arrested on October 12 on possession of child pornography charges. He was released from custody after posting a $15,000 bond.