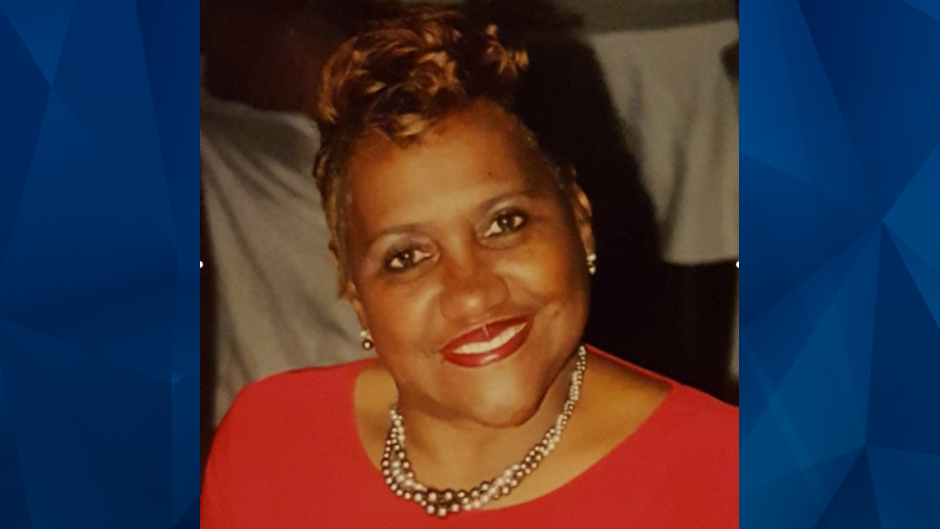 Judge found stabbed to death in home before cops fatally shoot son for charging them with knife: Reports

WLOX reported that Moss Point police initially responding to a welfare check at 11:30 a.m. attempted to make contact with someone at Sheila Osgood’s home but were unsuccessful. An hour later, officers returned to the residence for a disturbance call and overheard gunshots. Officers found somone with a gun in the yard; the person said they were a relative who came to the home to check on Osgood, 65.

Officers who entered the home found Osgood dead on the floor. Police were securing the crime scene when Osgood’s son, Gregory Jackson Jr., 45, aggressively charged at them while wielding a large knife, according to WLOX.

It remains unclear what led to Wednesday’s homicide. The incident remains under investigation.