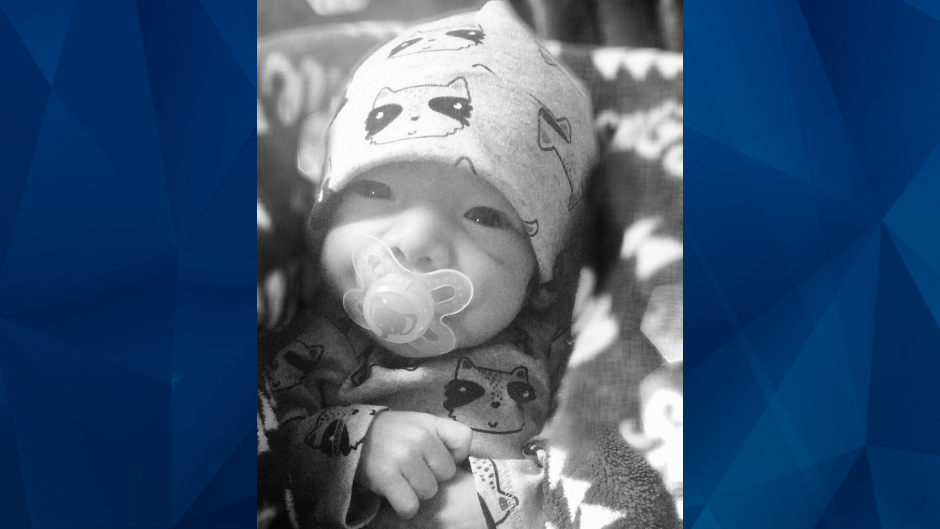 Mom lets infant boy starve to death while 3 other kids are exposed to meth: Feds

Court documents unsealed Wednesday revealed that a North Dakota woman was indicted in connection with June’s death of her 9-month-old son.

Not only did an autopsy reportedly reveal that Paige Howling Wolf’s son died from chronic starvation, but three of her children — all younger than seven — allegedly tested positive for methamphetamine.

The U.S. Attorney’s Office for the District of North Dakota announced in a statement that Paige Howling Wolf was indicted on charges of involuntary manslaughter, child abuse, and child neglect. Her surviving children were reportedly taken out of her care.