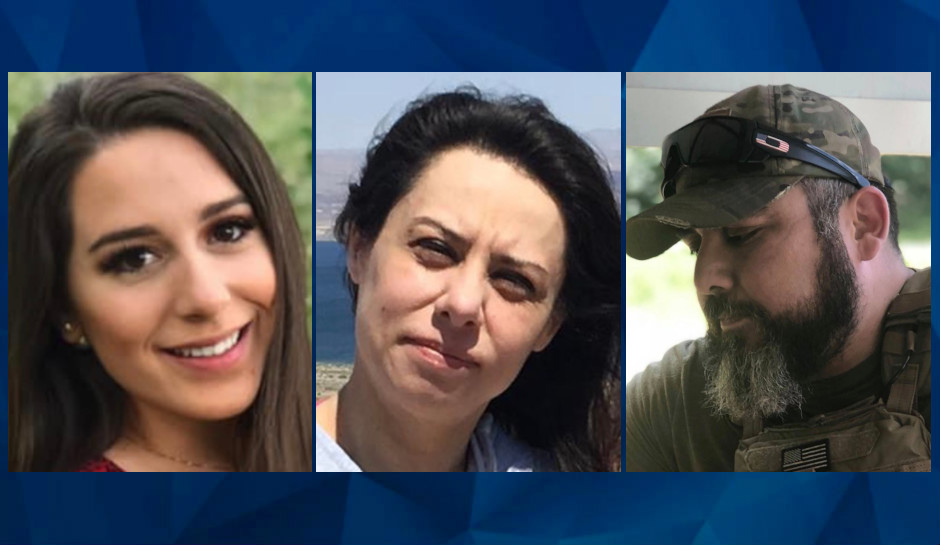 Mom secretly calls 911 before her husband kills her, his stepdaughter, and himself

A Texas woman secretly called 911 on Tuesday morning before her husband shot and killed her, her adult daughter, and himself in a shocking murder-suicide.

James Olivares posted “I’m sorry” on Facebook around the time he shot his wife, Brandy, and Sicilia Williams Oliveras. He also shot and killed the family dogs, Fox4 reported.

Police said Brandy Olivares “was stressed” and “talking in a very low volume” when she called 911.

She “was trying to talk in a code to the dispatcher, and they weren’t necessarily picking up on that conversation that was being said,” said Irving Police Officer Robert Reeves. “They could understand. They said something about a brother and they were calling 911. So they just went ahead and did their task of trying to get someone out there very quickly.”

When officers arrived at a home and knocked at the door, James Olivares yelled to get a negotiator. Officers said they heard at least one gunshot shortly afterward, according to CBSDFW.

Police used an explosive device to get into the home and found the three people dead.

Both Brandy and James Oliveras were 45; Sicilia was 18.

Irving police said the motive for the shooting is unknown at the time.